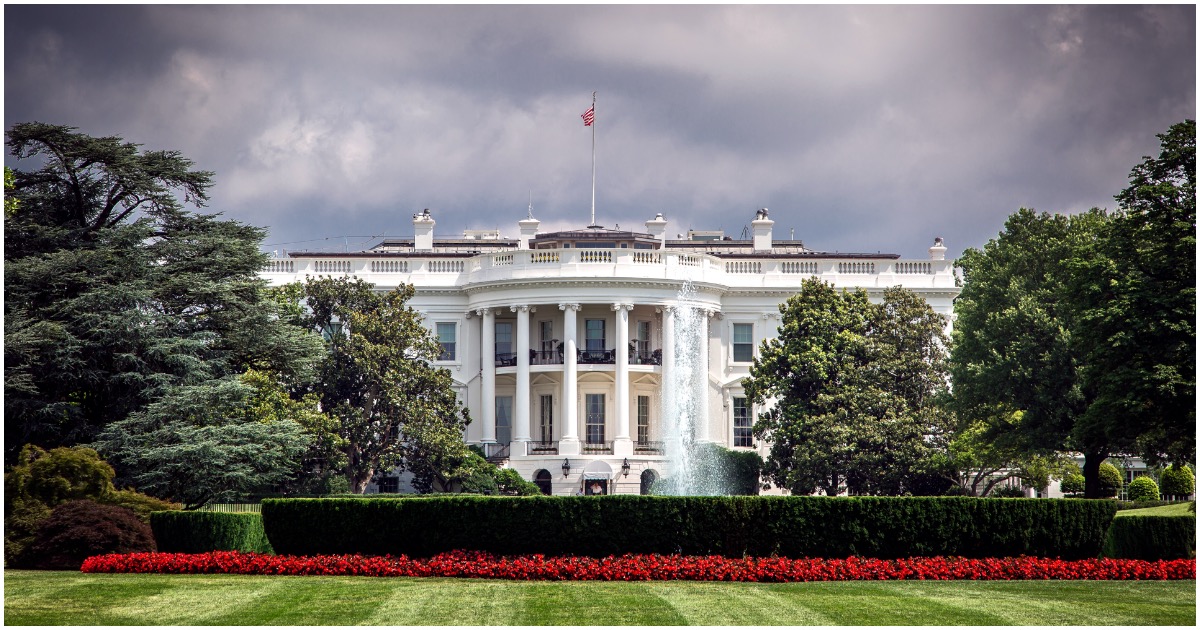 The following article, Package With Ricin Addressed to President Trump Intercepted At White House — Details, was first published on Flag And Cross.

What makes a person think they’ll be able to get away with sending a box of poison to the president of the United States? Do they not know they every package is thoroughly inspected by the Secret Service?

CNN broke the news on Saturday that the package was intercepted at a mail facility over the past few days, and tests confirmed that it contained ricin, a deadly toxin that is naturally occurring in castor beans. A U.S. official told the Wall Street Journal that it appeared the package came from Canada, and no suspect had been taken into custody.

The Washington field office of the FBI said in a statement, “The FBI and our U.S. Secret Service and U.S. Postal Inspection Service partners are investigating a suspicious letter received at a U.S. government mail facility. At this time, there is no known threat to public safety.”

Appearing Friday on CNN, Dr. Rob Davidson said that unlike President Donald Trump’s Republican National Convention speech on the White House lawn, the lack of social distancing during the March on Washington is not a major concern because participants are raising awareness for the “public health crisis” of “systemic racism.”

CNN guest Dr. Rob Davidson says that social distancing isn't as big of a concern at the March on Washington as it was last night at President Trump's speech because "this is a public health crisis they are marching against. Systemic racism has taken so many lives in this country" pic.twitter.com/OlrY3yMmin

Stupid is as stupid does, but then there a lot of liberals in canada also. Now will the liberal canadian govt cooperate in the investigation?