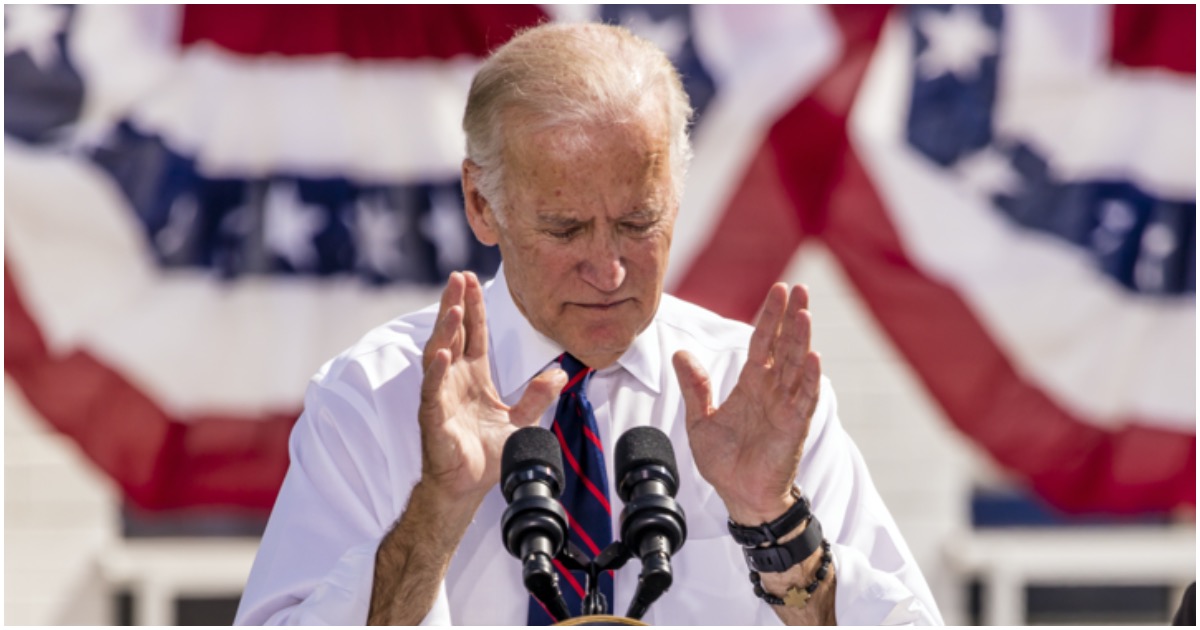 The following article, Flashback: Court Document Shows Tara Reade Told Husband She Was Assaulted By Biden, was first published on Flag And Cross.

A bombshell was dropped on the Biden campaign’s head on Thursday. You can expect more denials from the left, while propping up Joe and tearing Tara Reade down.

Check this out, via San Luis Obispo Tribune:

A court document from 1996 shows former Senate staffer Tara Reade told her ex-husband she was sexually harassed while working for Joe Biden in 1993.

The declaration — exclusively obtained by The Tribune in San Luis Obispo, California — does not say Biden committed the harassment nor does it mention Reade’s more recent allegations of sexual assault.

Reade’s then-husband Theodore Dronen wrote the court declaration. Dronen at the time was contesting a restraining order Reade filed against him days after he filed for divorce, Superior Court records show.

In it, he writes Reade told him about “a problem she was having at work regarding sexual harassment, in U.S. Senator Joe Biden’s office.” 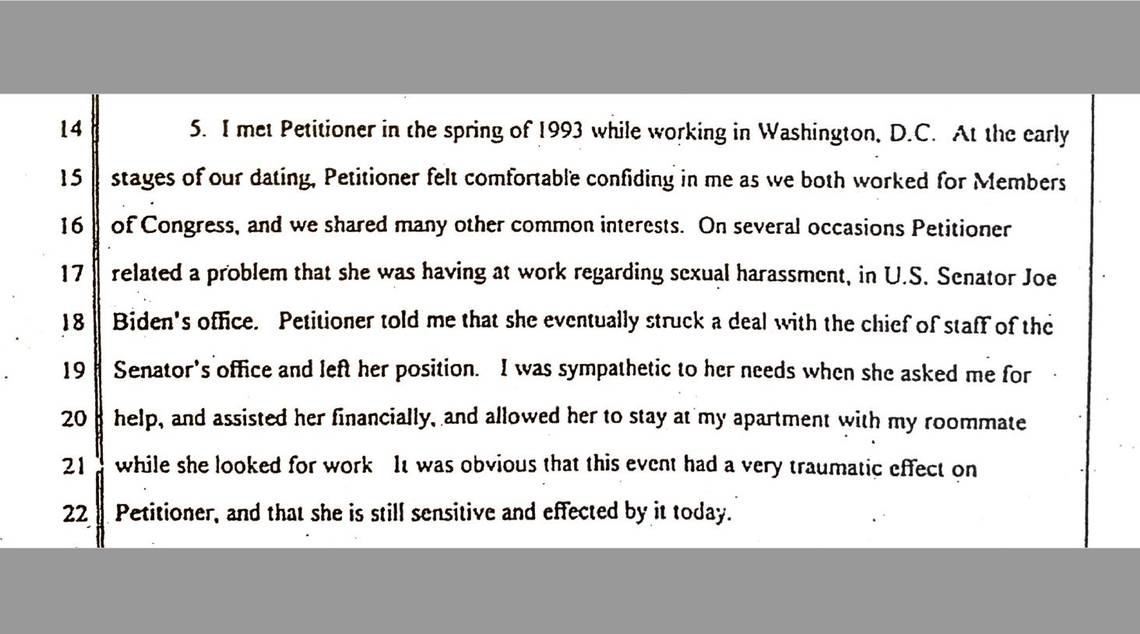 Here’s Tara’s interview with Megyn Kelly, where she tells Joe to drop out of the race (and remember, she’s a lifelong Democrat)…

MK EXCLUSIVE: Former Biden staffer #TaraReade, who accuses FMR VP #JoeBiden of sexually assaulting her in 1993, sits down w/me in her first on-camera interview since Mr. Biden denied her accusations. Her story & some tough Q’s in a riveting exchange. A ton of news coming … pic.twitter.com/8bvTntUIm8

And here’s when Reade’s mom called into CNN, back in the 90’s…

Tara Reade told me this is her mother's voice. https://t.co/7ymN6Pj55m