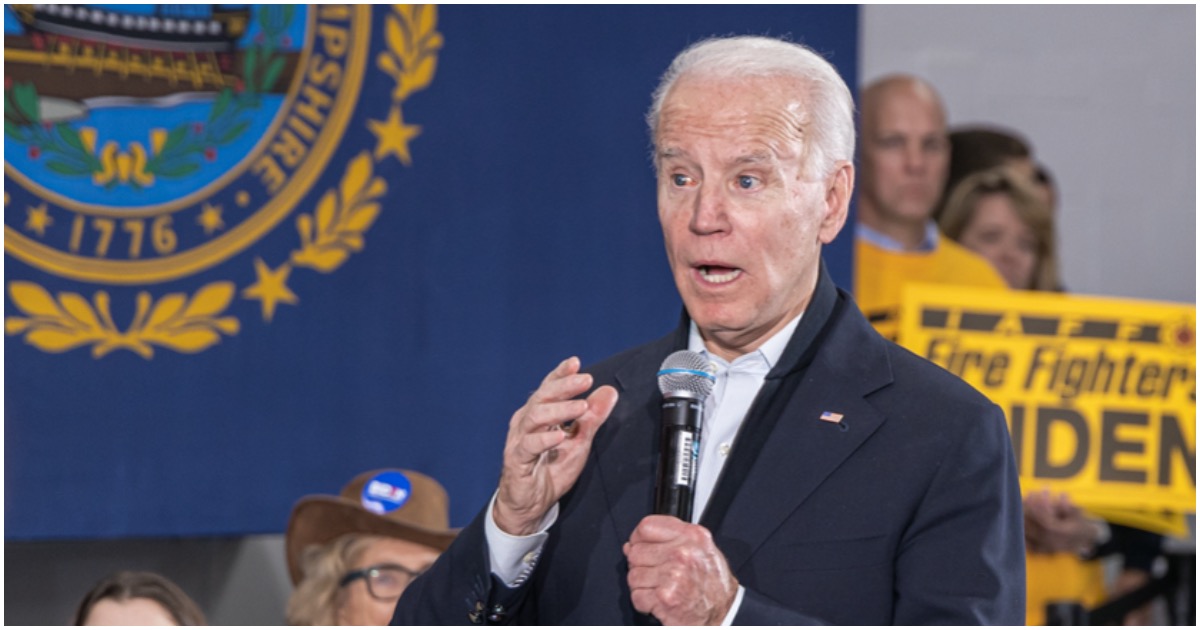 The following article, Biden Said He Received Full Scholarship, Graduated Top of His Law School Class — He Lied, was first published on Flag And Cross.

As a career politician, Joe Biden knows a thing or two about lying. Even though he has been caught telling falsehoods many, many times over, the mainstream media and his supporters still decide to look the other way.

For example, here’s a quote from Joe, speaking to a reporter, while running for president in 1988: “I think I probably have a much higher IQ than you do, I suspect. I went to law school on a full academic scholarship, the only one in my — in my class to have a full academic scholarship. In the first year in law school I decided didn’t want to be in law school and ended up in the bottom two-thirds of my class, and then decided I wanted to stay, went back to law school, and in fact ended up in the top half of my class. I won the international moot-court competition. I was the outstanding student in the political science department at the end of my year. I graduated with three degrees from undergraduate school and 165 credits — I only needed 123 credits. And I’d be delighted to sit down and compare my IQ to yours if you’d like Frank.”

After he loses to Trump in November’s general election, maybe he’ll give it a go for a fourth time in 2024?

Aw, old china-joe doesn’t realize he’s lying, he is so far into dementia already and sinking fast. If his wife didn’t want to move into the Whitehouse so badly she would likely lead him away and back to his padded room. The disturbing part of this is that so many liberals have to realize this but still are willing to vote for joe and harris to be in ‘charge’ of America.

Also because we have enough of Trump we will elect Mickey Mouse.

Can any intelligent, thinking person, possibly envision Slow Joe Biden being President? But then, that’s why he is a Democrat! Biden has proven, OVER AND OVER, he is the dumbest man in Washington, DC and Wilmington, Delaware!

You are even dumber if you believe Trump. He lies!

The idiot says a lot of things. No one care, or pays any attention to him. Look at his crowds of no people. This asshole could hold a rally in a phone booth, and they’d all fit inside!

Seems like is a BAD idea during a pandemic. The crowds will show up November 3rd.