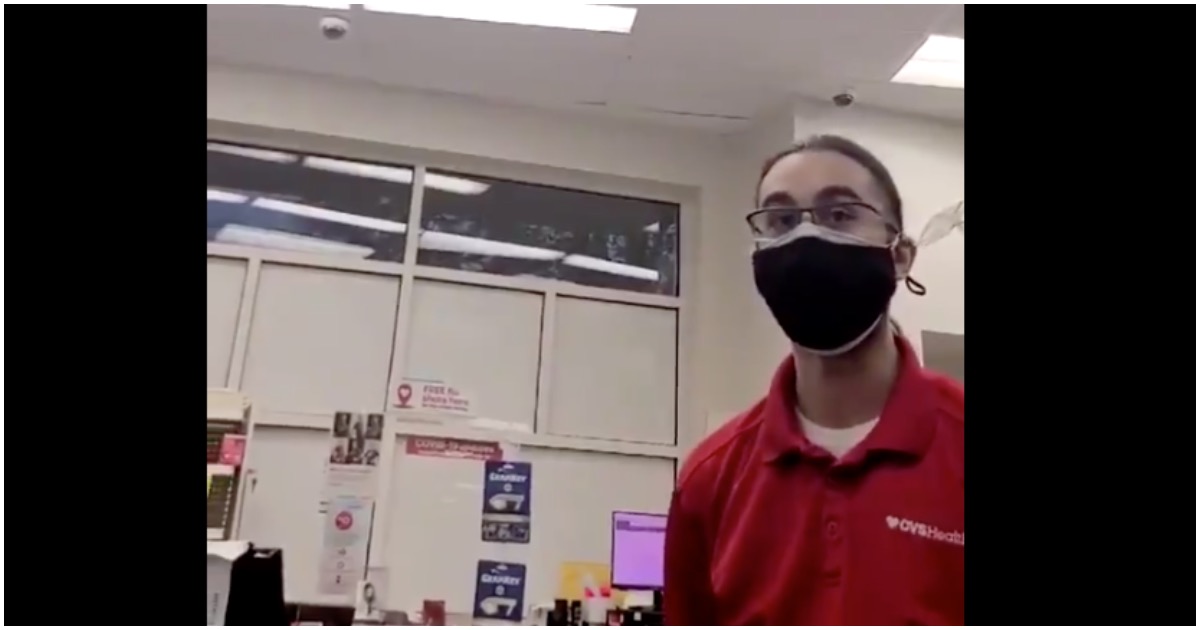 The following article, White Woman Screams At CVS Worker Because He Called the Cops On Black Shoplifters, was first published on Flag And Cross.

The woman who shot this video, who confronted a CVS employee for calling the police on two black shoplifters, is everything wrong with America today. She is, to put it simply, clearly deranged.

In what world should shoplifting go unnoticed because of skin color? Because the thieves were black, they should get a pass? They should just be allowed to steal?

She locked down her twitter, so here’s the video: pic.twitter.com/kOcdPMpsxL 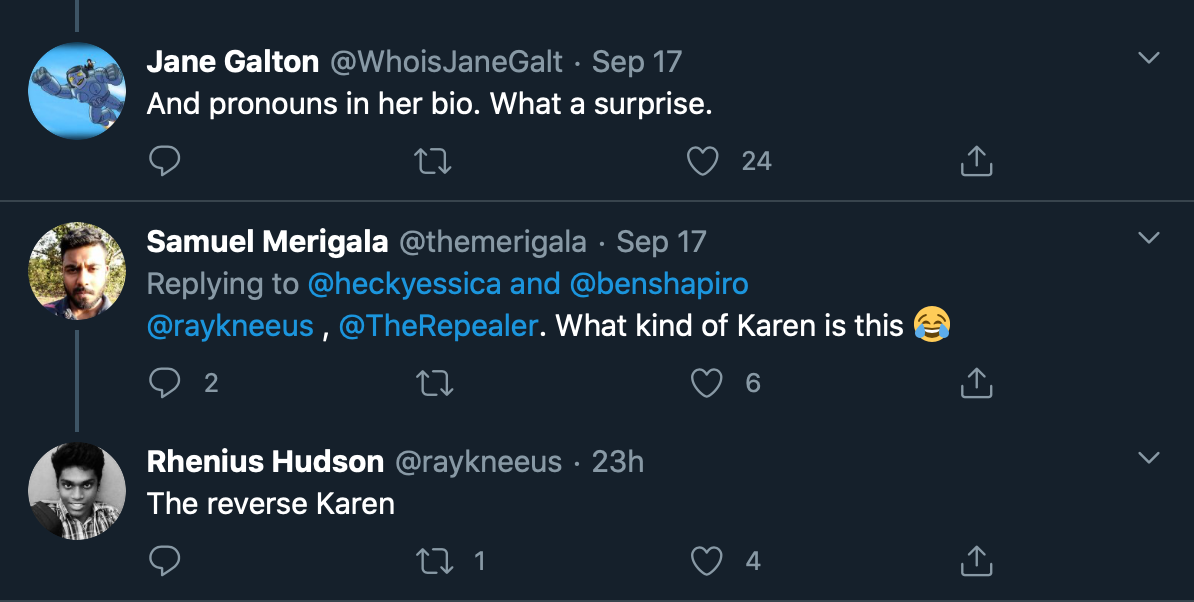 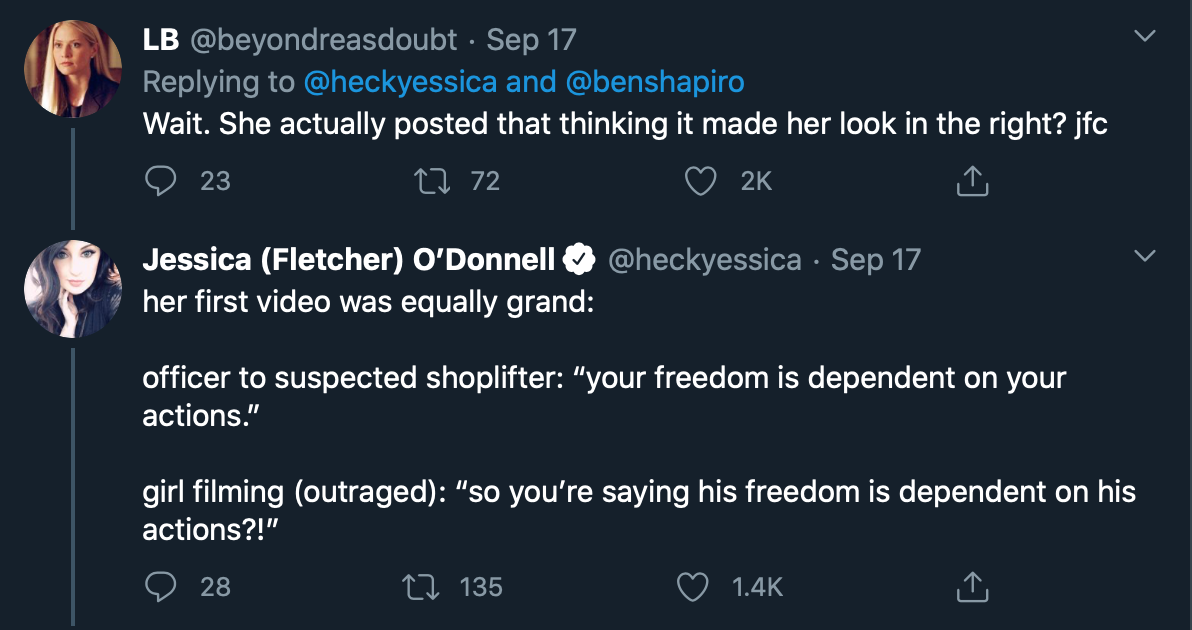 Check out these clips below, where BLM militants barge into a Target and threaten to shut the place down. They’re upset that employees called the cops on, wait for it…shoplifters.

Tonight #BlackLivesMatter protesters marched about ten miles. In the Columbia Heights neighborhood, the group marched into Target and demanded that the store "stop calling the police on black people."

An employee tried to shut the entrance, but the group managed to hold it open. pic.twitter.com/2x5CMNHlMN

BLM to @Target “we will shut your buisness down” pic.twitter.com/jwP9jW5EjF

Continue reading: White Woman Screams At CVS Worker Because He Called the Cops On Black Shoplifters ...