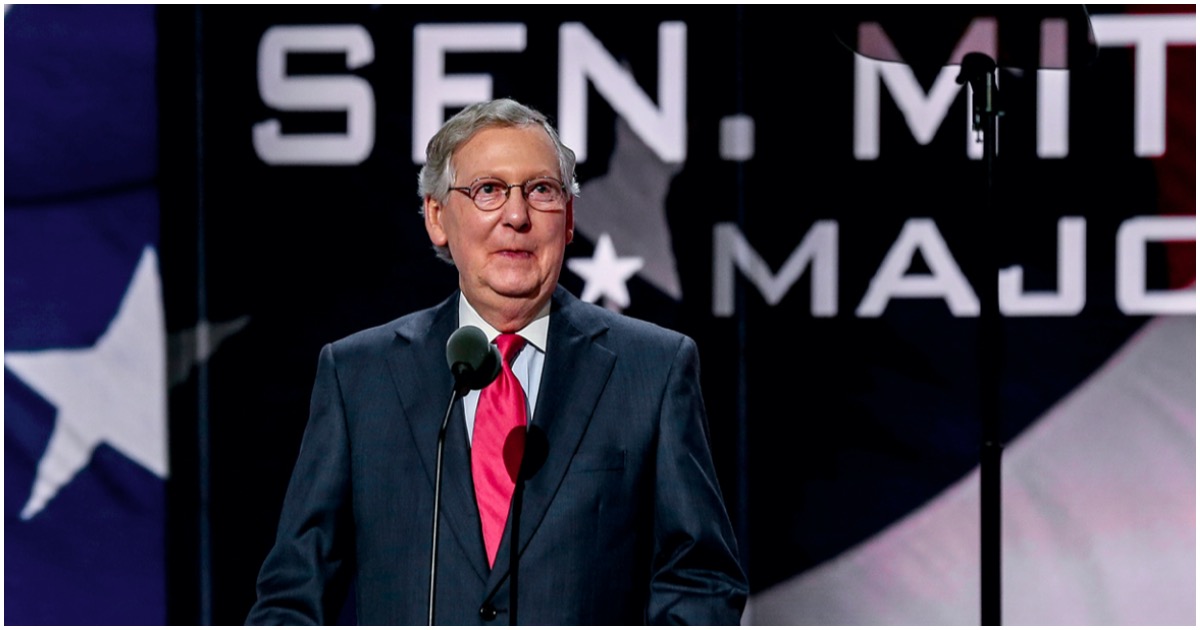 You have probably learned that Ruth Bader Ginsburg passed away at the age of 87 on Friday evening. She suffered from pancreatic cancer. May she Rest In Peace.

It wasn’t that long ago when a SCOTUS vacancy came about during an election year. In fact, it was 2016. Barack Obama nominated Merrick Garland to replace the deceased Antonin Scalia. However, the GOP controlled the Senate and said a new appointment would not be allowed until after the new president was elected.

It doesn’t appear it will go down the same way this election year.

“The Senate and the nation mourn the sudden passing of Justice Ruth Bader Ginsburg and the conclusion of her extraordinary American life,” McConnell said in a statement Friday.

“In the last midterm election before Justice Scalia’s death in 2016, Americans elected a Republican Senate majority because we pledged to check and balance the last days of a lame-duck president’s second term. We kept our promise,” McConnell continued. “Since the 1880s, no Senate has confirmed an opposite-party president’s Supreme Court nominee in a presidential election year.”

There you have it. President Trump will have the opporuntity to nominate a third person to the Supreme Court in just his first term (Neil Gorsuch, Brett Kavanaugh).

Something to keep in mind when heading to the polls in November: when a liberal dies, conservatives will say: we might not have agreed on much, but RIP. When a conservative dies, liberals will say: they deserved it, rot in hell.

I don’t remember exactly, but wasn’t the sand nigger in his second term when that happened?