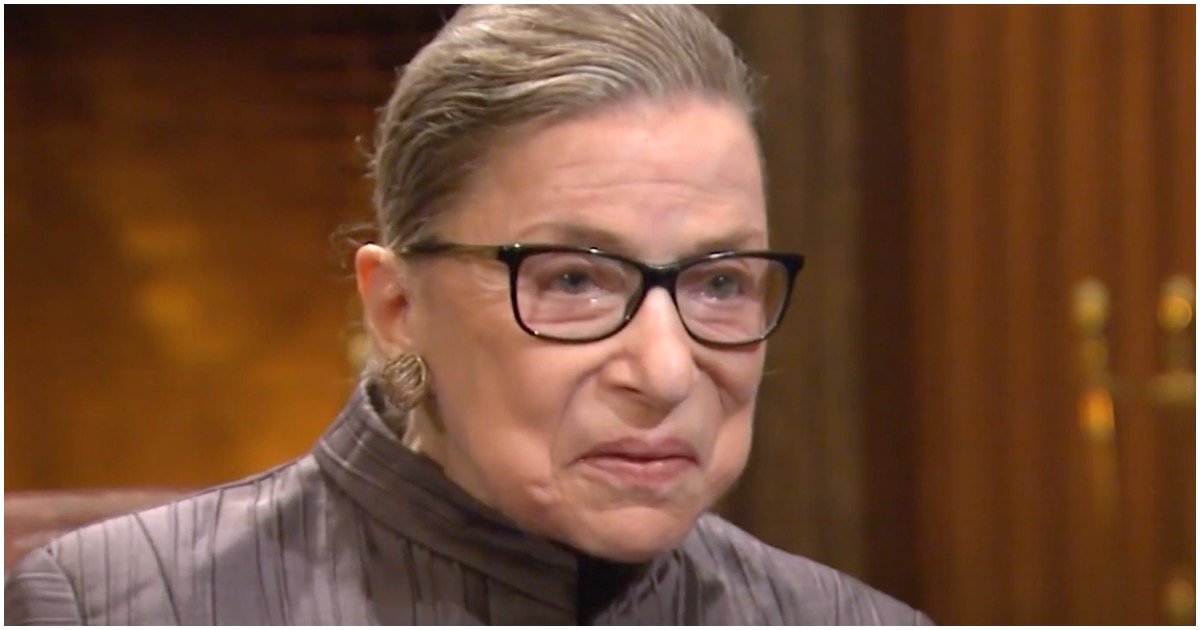 After 87 years on planet earth, cancer has ended the life of Supreme Court Justice Ruth Bader Ginsburg – just as it does for far too many people. A hero in liberal circles, RBG will be remembered fondly.

While right now isn’t a time for politics, it makes a person wonder what the Senate will do regarding her replacement. Do they wait to confirm until after the election, ala Merrick Garland?

“Our nation has lost a justice of historic stature,” Chief Justice John Roberts said. “We at the Supreme Court have lost a cherished colleague. Today we mourn but with confidence that future generations will remember Ruth Bader Ginsburg as we knew her, a tired and resolute champion of justice.”