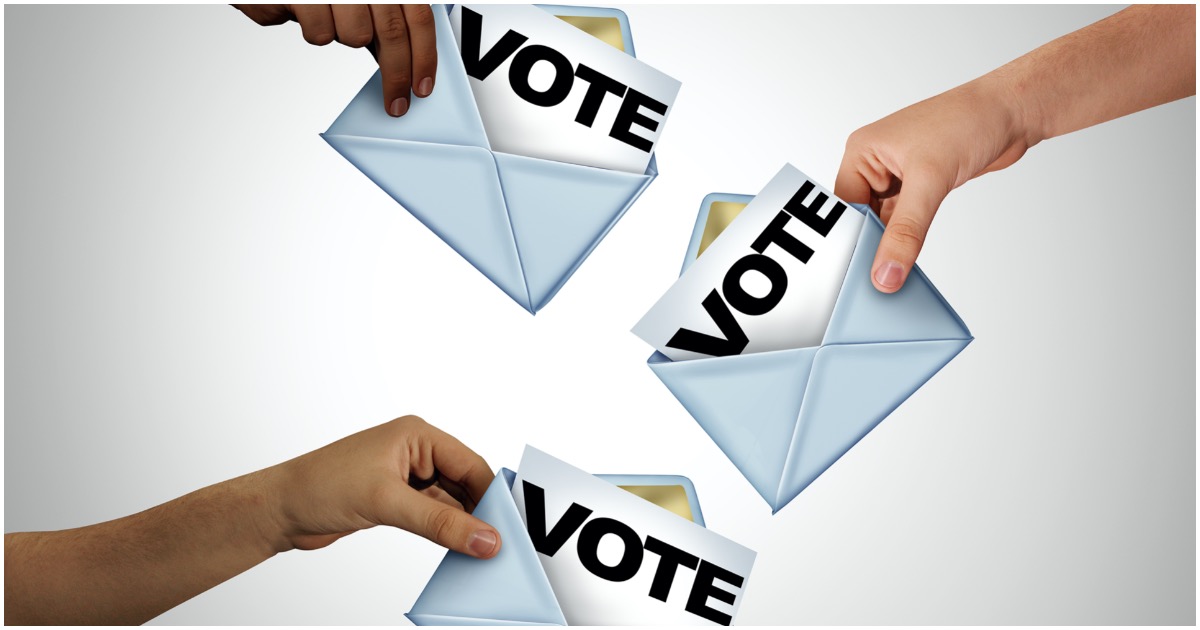 A whole lot of people seem to be doing everything in their power to ensure Joe Biden defeats President Trump in November. In 2016, polls skewed heavily in Hillary Clinton’s favor. Then, the Russia hoax failed. Impeachment failed. Whatever they throw at the guy, he always seems to win.

Up next, how about some ballot harvesting?

A Michigan court decision that will extend the deadline for postmarked mail-in ballots to be received up to 14 days after Election Day will also allow ballots to be submitted by third parties — a practice called “ballot harvesting” — during a specific period.

As Breitbart News reported earlier Friday, Michigan Court of Claims Judge Cynthia Stephens ruled that mail-in ballots postmarked by November 2 — the day before Election Day — will still be counted in Michigan in the 2020 election.

But wait! It get’s even worse…

In addition, Judge Stephens said that strangers can return other people’s ballots — normally a felony — between 5:01 p.m. on Friday, October 30, and 8:00 p.m. on November 3, the moment that polling places are supposed to close on Election Day.

Check out what’s going down in the Keystone State, via Breitbart:

Pray that President Trump wins re-election. If he doesn’t, things will go down hill in a hurry.

That is a violation of the federal voting regulations, so now is a judge making new law. If people are too stupid to get their ballot mailed in on time, then that is their problem That kind of extension is an invitation to more fraud.

Need a appeal to stop this liberalism. If the dems continue with their voter fraud it will soon be necessary for their opposition to reply in form..

the Dems know the only way to get the idiot in the WH is voter fraud. DemonRAT states will change what ever laws they have to, to accomplish this. The election may end up in the supreme court, so that’s why the DemonRATS don’t want Trump to fill the seat opened but the DemonCUNT Ginsfuks death.