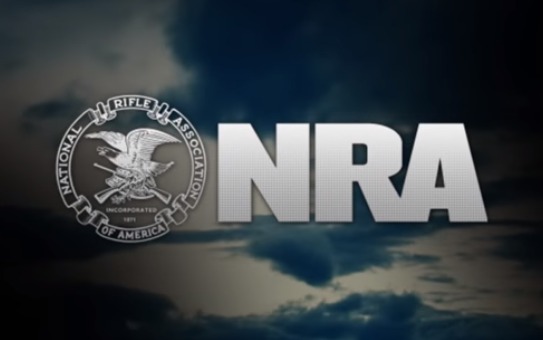 The following article, As November Election Draws Near, NRA Reveals It Raised More In August Than Any Month In 2016, was first published on Flag And Cross.

The National Rifle Association Political Victory Fund, which is a political action committee that is associated with the pro-second amendment organization, ended up raising more than $1.7 million in the month of August, completely annihilating its August 2016 totals and raising more cash than any month ahead of the election held that year.

One has to wonder how much the riots, looting, and violence that has spread across the country has had to do with that? You know, the fact that people are now wide awake to the reality that the left isn’t going to be there to help them or manage the chaos exploding around them, is an effective promotion of the importance of gun rights.

“The NRA is grateful to our members and gun owners for a record-breaking August,” NRA spokeswoman Amy Hunter told Fox News. “Americans step up when their rights are in danger, and they’re stepping up now because they know the stakes of this election couldn’t be higher.”

Hunter added that its August fundraising total “is proof that people want to protect their gun rights and their right to self-defense, and that they trust and depend on the NRA to protect these rights and freedoms.”

This massive increase in fundraising is happening as the November election, which is a showdown between President Trump and former Vice President Joe Biden, draws nearer and nearer. Both individuals have very different stances on this issue, with Trump being very pro-gun and Biden being the polar opposite.

The August numbers pulled in by the NRA are the highest it has brought in during this election cycle, blowing the previous $1,702,369 they raised in March of 2019 out of the water. And yet, it’s still not the group’s highest numbers ever.

The organization reported a whopping $2.4 million contributions back in March of 2018 right after the Parkland massacre. They also raised over $1.8 million the month after.

Continue reading: As November Election Draws Near, NRA Reveals It Raised More In August Than Any Month In 2016 ...

Meanwhile the dems are trying to have the NRA destroyed? Have to disarm America before the dems/liberals can take over and force their socialism/communisn upon America.