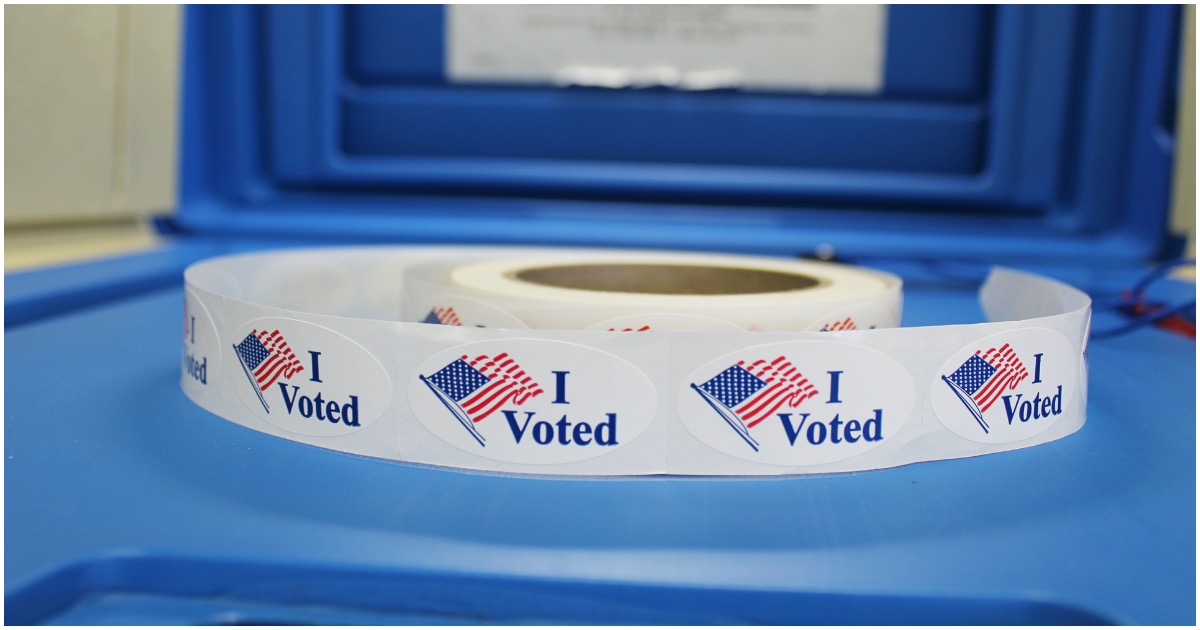 The following article, Supreme Court of PA: Ballots Received 3 Days After Election Without Evidence of Postmark Acceptable, was first published on Flag And Cross.

This is likely to open a can of worms. What could possibly go wrong? Ever heard of ballot harvesting? Google it, if you haven’t. It’s not a good thing.

Check out what’s going down in the Keystone State, via Breitbart:

Something a presidential candidate shouldn’t be doing this close to voting day is agreeing with his opponent. It’s just bad optics.

And considering President Trump already has a big advantage as the incumbent going into November, siding with POTUS on any issue just makes Joe look like even more of a goof than most people already think he is.

“Three days”? Is that going to be enough time for the dems to manufactor enough biden ballots to win the election? But, if not, can be sure the liberal judges on their call will give them more time. MAGA by voting out all dems in November.

Supreme court doesn’t make the rules. Hopefully they get this fixed soon. Legislature makes the rules.