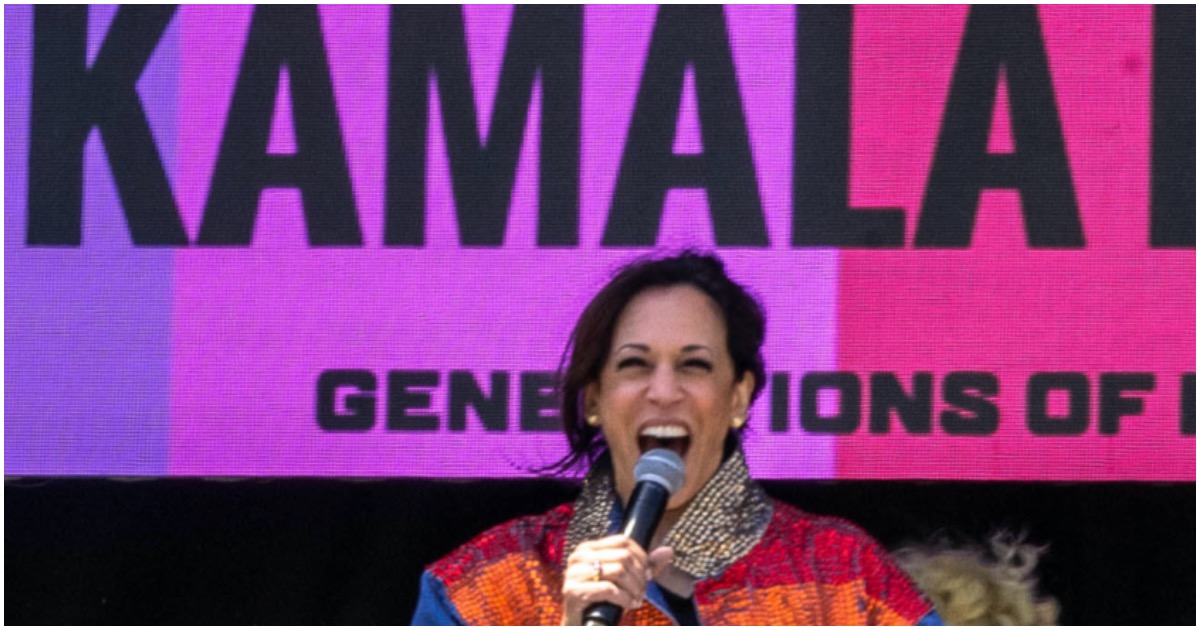 Forget all the gaffes, brain freezes and racist quotes over the decades – at least for a minute. The worst thing Joe Biden ever did was choose Kamala Harris to be his vice presidential running mate.