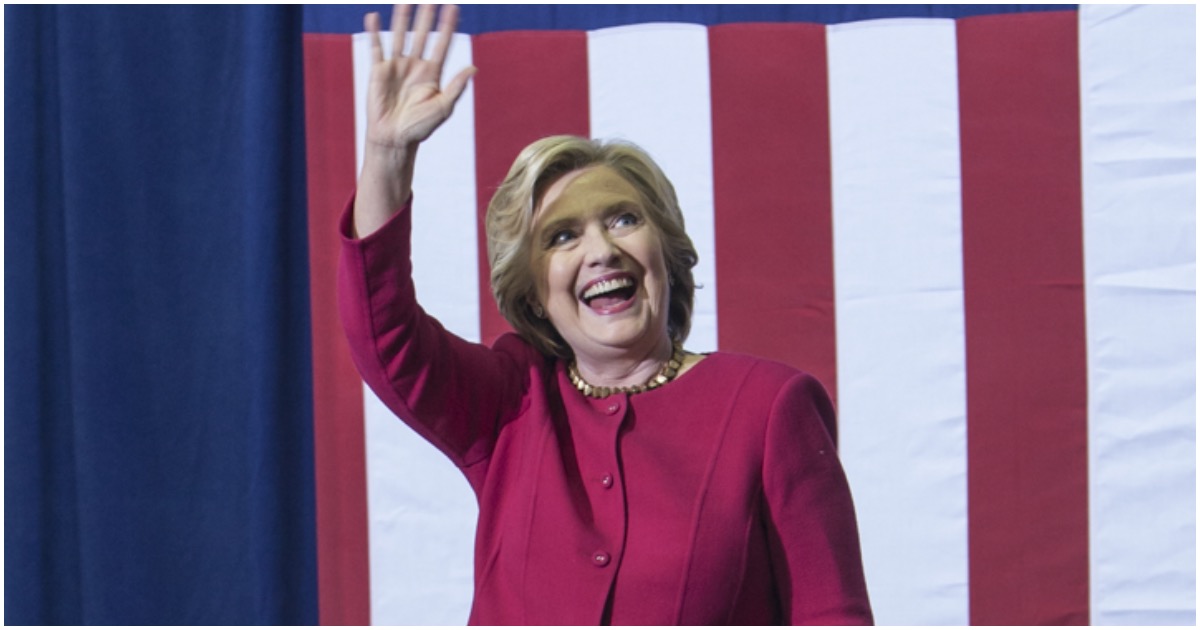 The following article, Flashback: Hillary Implies Constitution Should Be Torn to Bits In ’20th Century Paper Shredder’, was first published on Flag And Cross.

She might have been quoting someone but that doesn’t matter. Hillary Clinton absolutely implied that the United States Constitution needs to be shredded.

Sounds an awful lot like a child who didn’t get their way, doesn’t it? Lest we forget, this is a woman who has yet to move on from 2016 – her second time losing out on the Oval Office.

But it’s time to grow up, Hill.

“If the impeachment provision in the Constitution of the United States will not reach the offenses charged here, then perhaps that 18th-century Constitution should be abandoned to a 20th-century paper shredder!” —Rep. Barbara Jordan, 1974

It looks like the Trump administration is prepared to still go after Clinton on at least one major issue: her deleted emails.

Here’s the scoop, per The Hill:

The Washington Post reported Saturday that as many as 130 former Clinton aides have been contacted by State Department investigators in recent weeks, with many being informed that they have been found “culpable” for transmitting information that should have been classified at a higher level than it was originally sent.

it gives me pleasure to know Hillary want ever be President.