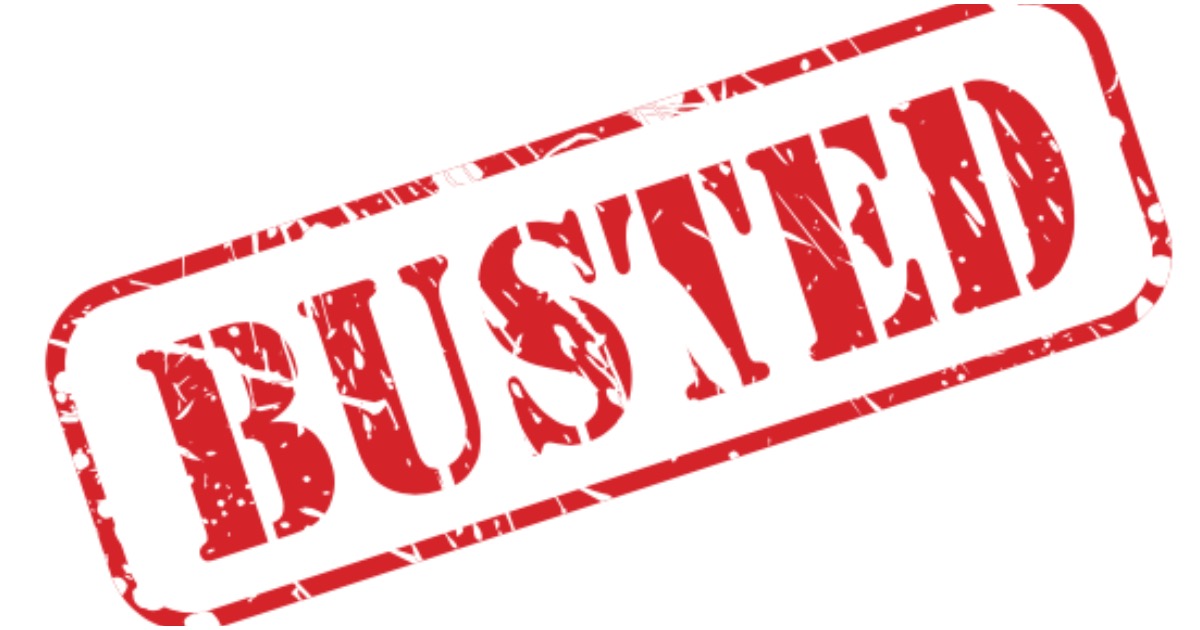 A member of the Nashville City Council is accusing Mayor John Cooper’s office of attempting to conceal low numbers of coronavirus cases tie to restaurants and bars in the area, claiming they are “fabricating information.”

This isn’t the first time we’ve heard such an allegation being made by those in cities and even in state governments. What we are all wondering is why in the world would folks do something like this? What is there to gain from making up numbers and increasing fear in the population?

Getting people to give up liberty for safety. And of course, defeating Donald Trump’s reelection campaign.

“The coronavirus cases on lower Broadway may have been so low that the mayor’s office and the metro health department decided to keep it secret,” FOX 17 News Nashville reported Wednesday. The alleged revelation was made in emails between a senior adviser to the mayor and a health department official.

“The discussion involves the low number of coronavirus cases emerging from bars and restaurants and how to handle that and most disturbingly how to keep it from the public,” the station said. “On June 30th, contact tracing was giving a small view of coronavirus clusters. Construction and nursing homes were found to be causing problems with more than a thousand cases traced to each category, but bars and restaurants reported just 22 cases.”

A month after this, Nate Rau, a reporter from Tennessee, spoke with the health department and asked, “The figure you gave of ‘more than 80’ does lead to a natural question: If there have been over 20,000 positive cases of COVID-19 in Davidson and only 80 or so are traced to restaurants and bars, doesn’t that mean restaurants and bars aren’t a very big problem?”

Brian Todd, an official with the health department then forwarded the email to five other officials and and asked for help in crafting his response.

One of the officials he inquired for help responded with, “My two cents: We have certainly refused to give counts per bar because those numbers are low per site. … We could still release the total though, and then a response to the over 80 could be ‘because that number is increasing all the time and we don’t want to say a specific number.’”

A local station said that neither the health department nor officials at the mayor’s office would confirm whether the emails were authentic. However, one city council member did.

So there you have it, folks. Local government is pushing the same agenda as the state and federal government. Make the pandemic appear to be worse than it is to keep you scared and willing to be locked down and submissive.

This is why we need to pay more attention to local politics and be involved in our city governments. We are closer to those governments than state and national politics. The policies enacted in our cities affect us to a much greater level. Be more informed in the choices available at the local level, folks.

But lying to voters is the only way the dems know for them to be in control.