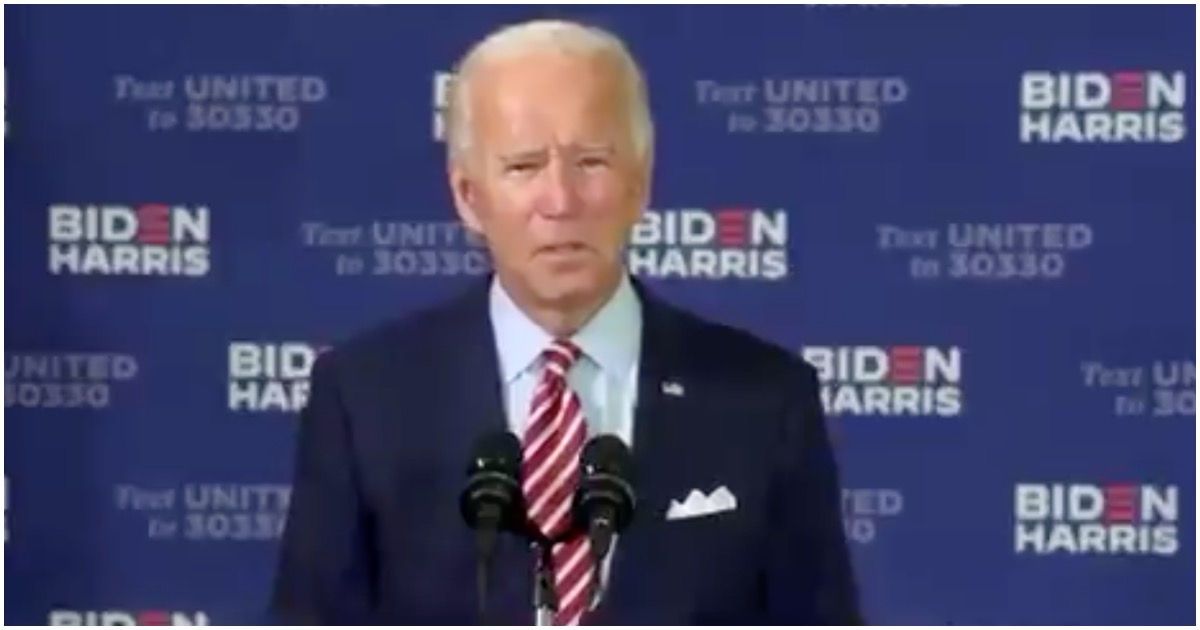 Is it possible that Democrats decided to prop up Joe Biden in the primaries because he has the name recognition, knowing they had nobody else who could even come close to defeating President Trump?

Also, if Biden manages to pull off a win in November, would he quickly hand the reins over to Kamala Harris?

Regardless, Joe keeps going further and further left to appease the radicals in the Democrat Party because he is very possibly a Trojan horse, meant to give way to the radical “leadership” of Kamala.

Biden has promised to be the most progressive president in American history. He’s made good on that promise as a candidate by selecting Kamala to be his vice presidential running mate.

If elected in November, America immediately begins down a very slippery slope toward a liberal “utopia.”

Sister Dede Byrne of the Little Workers of the Sacred Hearts of Jesus and Mary slammed the Democratic presidential ticket during night three of the Republican National Convention, saying that they are the most anti-life ticket in American history.