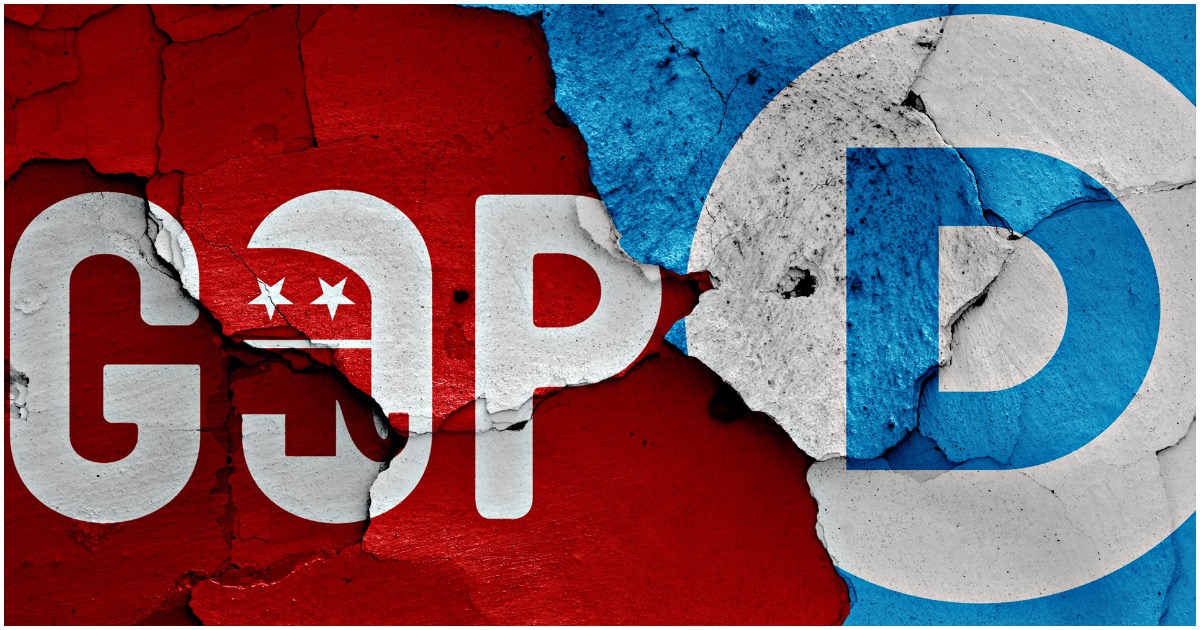 The following article, ‘I Stand for the Ideals of the Republican Party’ — Pennsylvania Sheriff Switches Party Affiliation, was first published on Flag And Cross.

Aside from Justin Amash, who is technically an Independent, or Colin Powell, you hardly ever hear of a Republican deciding to become a Democrat. It doesn’t go that way.

When switching from the left to the right, a person announces they are finally ready to be an adult.

A Southwest Pennsylvania sheriff has deflected to the Republican Party from the Democrats, saying he feels out of place in his former party.

“It was a really difficult decision and I’ve thought long and hard about it, but I feel I stand for the ideals of the Republican Party platform more than the Democrats today,” Westmoreland County Sheriff James Albert stated, according to The Pittsburgh Tribune-Review.

“I’ve been a lifelong Democrat, but a conservative Democrat at that,” he added. “I’m pro-life, a strong supporter of the Second Amendment, a lifetime member of the NRA (National Rifle Association) and, today, I feel my ideals are closer to the Republican Party than Democrats.”

Albert, who was elected sheriff last year, switched over to the Republican Party on Monday.

Joe Biden has come out in recent days and condemned the violence of Antifa and other leftist groups, but so what? That’s not enough. He’s in a position of powerful influence over other Democrats, particularly those running the cities where this violence is taking place.

Continue reading: ‘I Stand for the Ideals of the Republican Party’ — Pennsylvania Sheriff Switches Party Affiliation ...