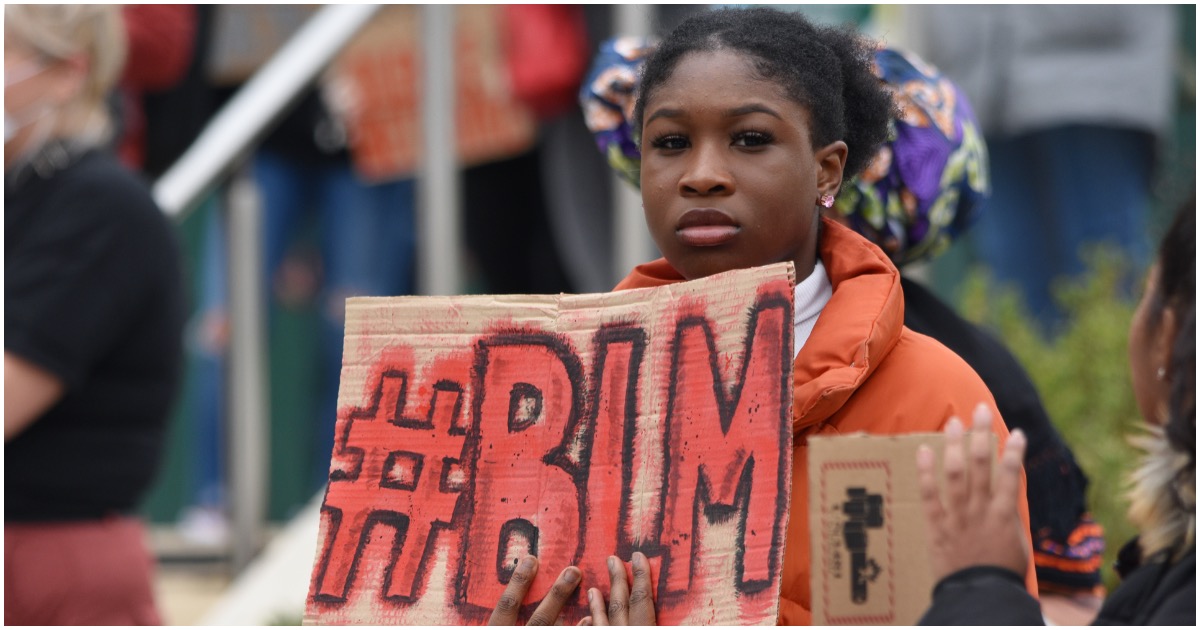 The following article, BLM Co-Founder Partners With Pro-China Communist Party Group to Fund US Lobbying Operations, was first published on Flag And Cross.

A racist American group working with a pro-Chinese, anti-American, Communist Party-supporting group? Sounds like a great pairing. Wake up, liberals, before it’s too late for the country.

The co-founder of Black Lives Matter, Alicia Garza, partnered with a pro-Chinese Communist Party group to fund its lobbying operations in the United States.

Black Futures Lab, started by Garza, which currently “seeks to engage advocacy organizations and legislators to advance local-, state- and federal-level policies,” solicits donations on its website that are sent to a group called the Chinese Progressive Association, according to the Daily Signal.

“Black Futures Lab is a fiscally sponsored project of the Chinese Progressive Association,” the website reads.

CPA was founded in San Francisco in the early 1970s and continues to be a partner of the People’s Republic of China. A 2009 Stanford University paper documented its Marxist ties, saying that “the CPA began as a Leftist, pro-People’s Republic of China organization, promoting awareness of mainland China’s revolutionary thought and workers’ rights, and dedicated to self-determination, community control, and ‘serving the people.’”

Remember back when America was a strong anti-communism country, and now we have avowed communist being elected into our government. Doesn’t look good for American’s future unless they are stopped and removed from power in America.

Anybody remember when DemonKKKrats were AGAINST “foreign interference in American elections?” Here’s a hint: “Russia! Russia! Russia”

This Coloured fella is an out and out Rasist i don,t think he he has a clue what he is on about,if America Takes any notice of BLM God help us.