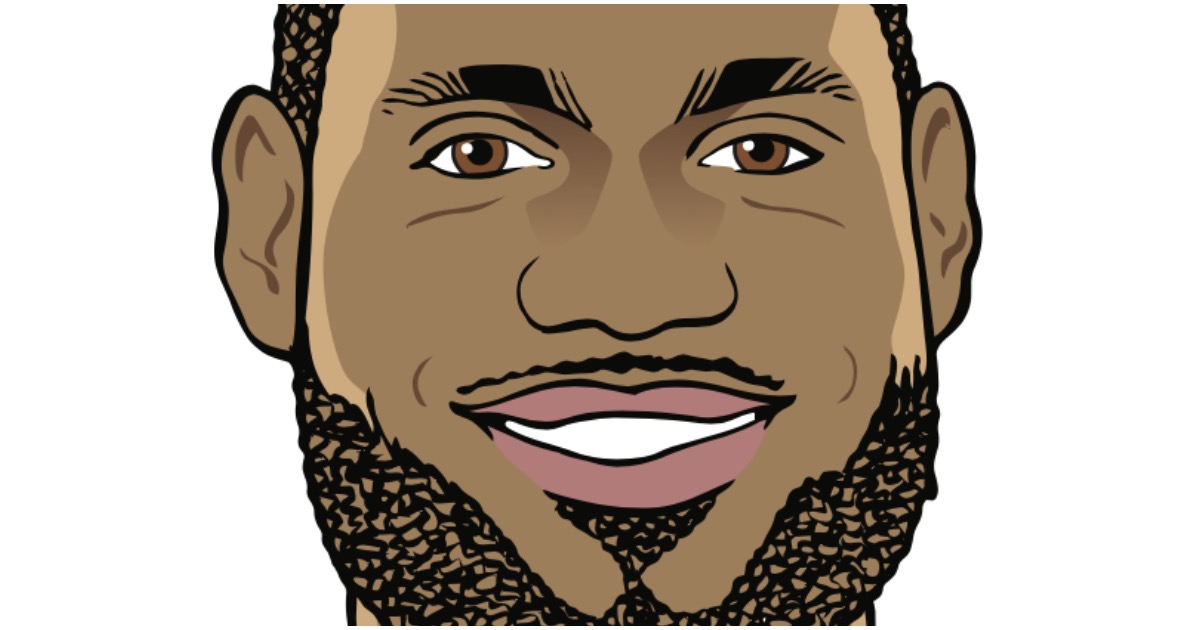 LeBron James, like all far-left radicals, is quick to call out police officers and white people for being racist. But when a black criminal does something wrong, he remains silent.

What does that say about the NBA star? The answer should be obvious: he is mentally disturbed.

Check out the sheriff of L.A. County calling James out, via New York Post:

Animals that must be hit hard! https://t.co/zrOd9ZUl8o

If they die, fast trial death penalty for the killer. Only way to stop this! https://t.co/K3sKh28GjX

Black Lives Matter activists confront law enforcement at Los Angeles hospital where wounded officers were taken after they were shot.

"To their family: I hope they f**king die.”
pic.twitter.com/bPgatQZYRI

Just because someone is good with a basketball, doesn’t mean he’s intelligent.