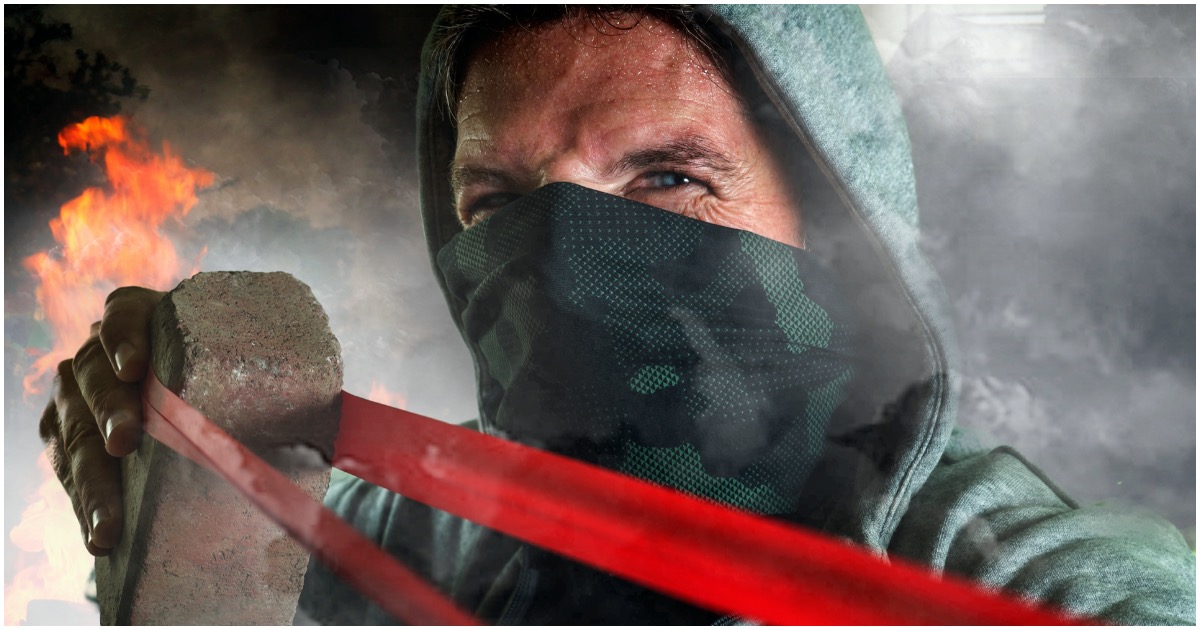 A leaked email from a former top official at the Department of Homeland Security (DHS) says that the department has “overwhelming intelligence” that the extremist violence in Portland was “organized” by individuals with an ideology categorized as “Violent Antifa Anarchist Inspired” (VAAI).

CBS News reporter Catherine Herridge tweeted out a letter that she obtained that was written by Brian Murphy, former Acting Under Secretary for Intelligence and Analysis at DHS, that said in July that the violence in Portland had reached a level that officials could no longer state that the violence was “opportunistic” but that it was “organized.”

Time to start trying people for sedition, going after BLM/antifa funds per RICO, and employing the Insurrection Act to end this BS now!