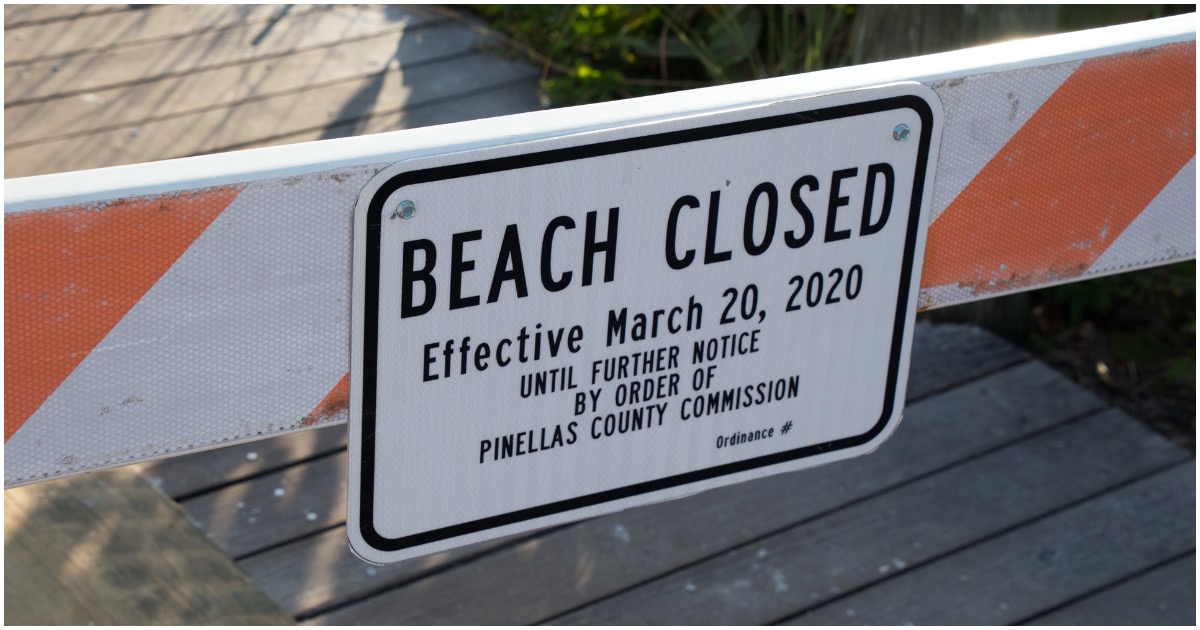 The following article, Flashback: Columnist Implies Trump & DeSantis Supporters Should Die for Being At Beach, was first published on Flag And Cross.

**Previously published in April 2020** Some people have pure hatred in their hearts, especially for anyone who votes differently from them. To wish death upon fellow Americans because you don’t agree with what they’re doing – for any reason – goes to show how pathetic the left has become.

Well, in reality, they’re pretty much the same as they’ve always been – it’s just that now we see more of it due to social media.

Check out the thoughts of this writer for Miami Herald. It’s pretty bad (and may have been deleted, but you can still see what was written).

Every Leftist has a Stalin in them. Every. One. https://t.co/nVdcIyaGqD

Just a journalist wishing for her fellow citizens to die because they vote differently than she. No biggie. https://t.co/7gx8Z3yw1k

Thankfully, it looks like Bernie will once again fall short of the Democrat Party nomination. America dodged a bullet, right there.

AOC continues to show the nation she has no business holding elected office, each time she opens her mouth.

Despite national media pressure to close down houses of worship, Republican Florida Governor Ron DeSantis has refused to cave, overruling some counties within his state and designating churches, synagogues, and mosques as so-called “essential.”

The Republican governor imposed a statewide stay-at-home order on Wednesday as a precaution against the novel coronavirus, or COVID-19, carving out exceptions for “essential” businesses and activities.

Gov. Ron DeSantis: "I don't think the government has the authority to close a church. I'm certainly not going to do that." pic.twitter.com/DQgmrHapCR

Jim Acosta: Why is it we don't have enough masks?

Trump: You know it. You know the answer. The previous administration…the shelves were empty. pic.twitter.com/PUHd2jHFym