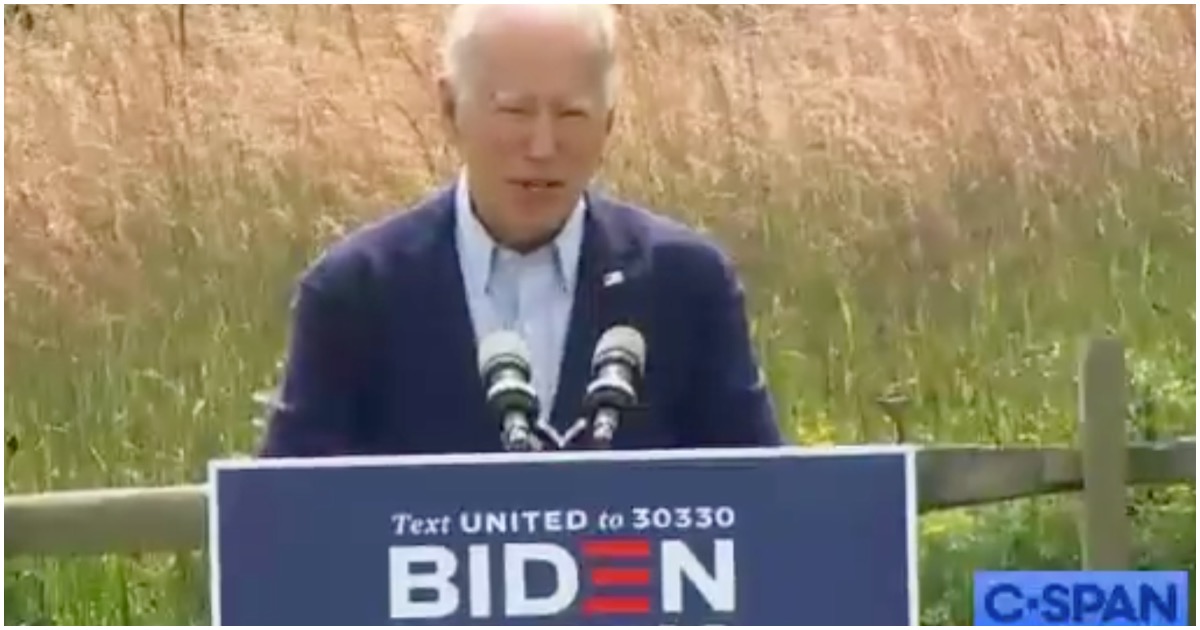 The following article, Biden Appears to Think He’s Running for Re-Election During Scripted Speech — WATCH, was first published on Flag And Cross.

Even when there’s a teleprompter right in front of him, Joe Biden still has trouble getting words to come from his mouth in a coherent manner. This is just further proof that the man is too old to hold office.

If you’re one of those people who plan to vote for Joe in November, why? What is going though your mind?

Umm… Joe Biden just touted the actions of "the Obama-Biden Administration" and said "this is just the beginning if we get re-elected." pic.twitter.com/v5h002ZuzT

This is not the first time that Joe Biden has appeared to believe it is still 2012…https://t.co/RD0SZnbKFL

Former Starbucks CEO Howard Schultz – who briefly flirted with an independent run for president last year – announced on Monday that he and his wife will be voting for Democratic presidential nominee Joe Biden.

“In my view, our choice this November is not just for one candidate over another,” Schultz wrote in a letter to supporters. “We are choosing to vote for the future of our republic.” Schultz went on to say, “What is at risk is democracy itself: Checks and balances. Rigorous debate. A free press. An acceptance of facts, not ‘alternate facts.’ Belief in science. Trust in the rule of law. A strong judicial system. Unity in preserving all of our rights of life, liberty, and the pursuit of happiness.”

Slow Joe doesn’t have a clue about anything. His handlers lead him around by his hand.