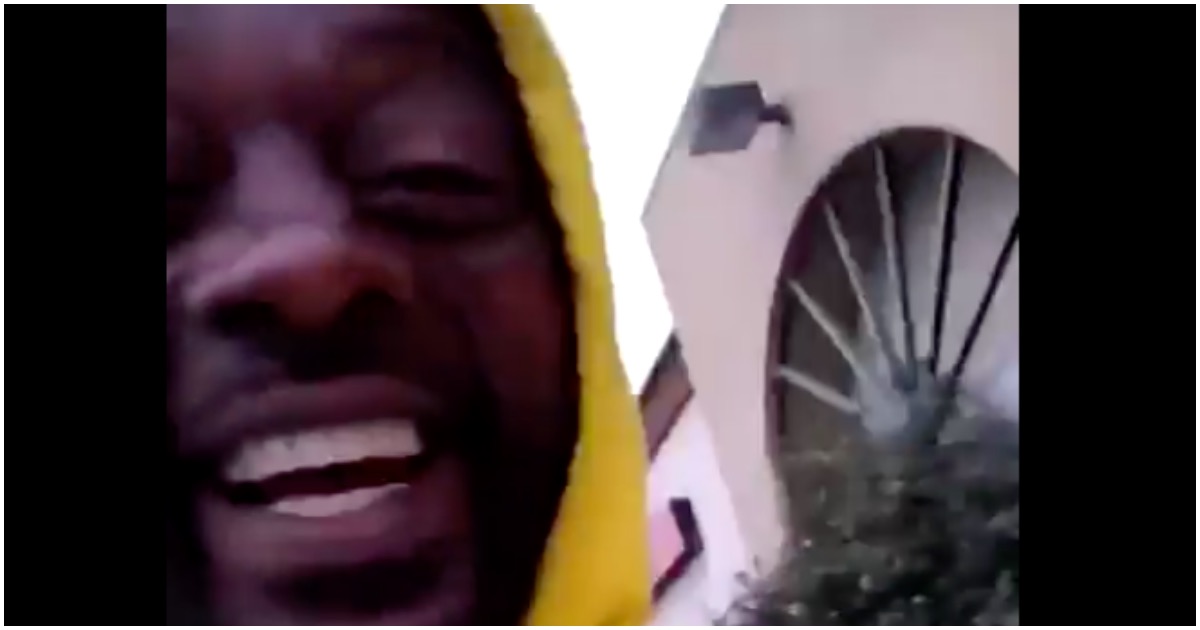 The following article, Video Shows Witnesses Do Nothing to Help Ambushed Cops, Laugh & Leave Them to Die, was first published on Flag And Cross.

Imagine being so consumed with hate (and ignorance) that you laugh and record a video when you see police officers ambushed and fighting for their lives. No, forget the “police officers” part – HUMAN BEINGS.

This type of reaction is the direct result of a lying media and the Black Lives Matter movement.

And it is pathetic.
WATCH:

Here’s the reaction of an eyewitness to the ambush of two Deputies shot in the head in #Compton. The victims are in the background. No one is going to help them. Vote like your life depends on it. #BlueLivesMatter pic.twitter.com/tE8NH5YZvm

COMPTON, Calif. (KABC) — The two Los Angeles County Sheriff’s Department deputies who were shot in the head in an ambush in Compton Saturday are now in stable condition, authorities confirmed Sunday.

A senior official within in the department tells ABC News that one of the deputies, only identified as a 31-year-old mother of a 6-year-old boy, was shot in the jaw and arms but is critical but stable condition.

The other deputy, a 24-year-old man, was struck by gunfire in the forehead, an arm and a hand. He is described as alert. Neither of their names have been released to the public.

Continue reading: Video Shows Witnesses Do Nothing to Help Ambushed Cops, Laugh & Leave Them to Die ...

Can only wish those “witnesses” a very painful end, and very soon.