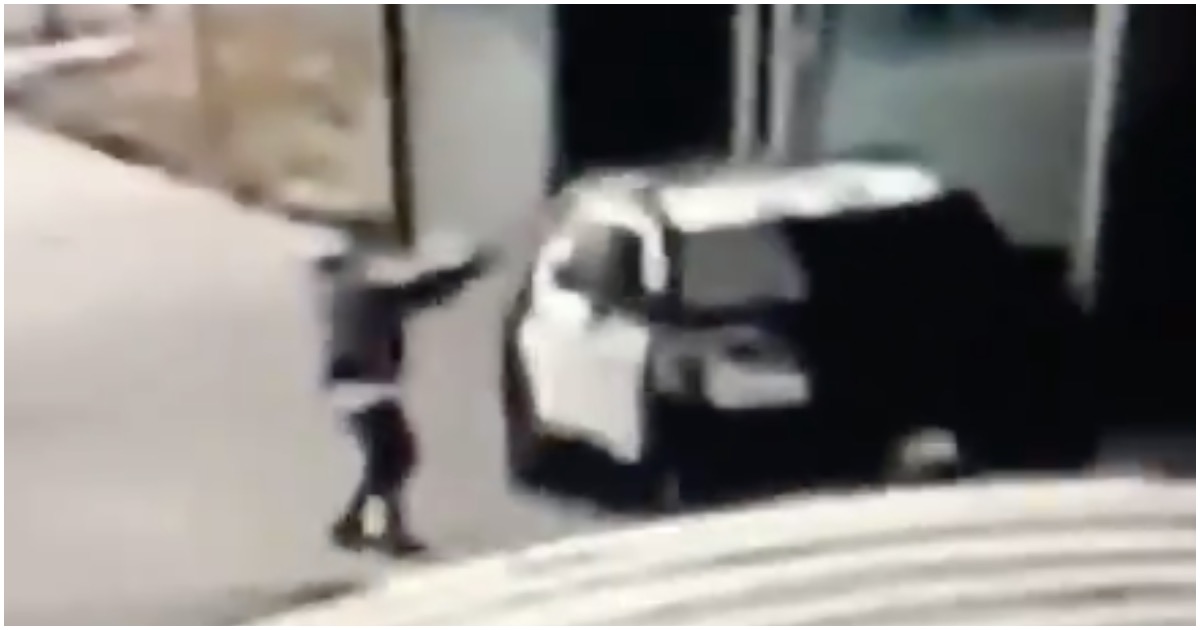 The following article, Two Cops Ambushed & Shot Point-Blank, Protesters At Hospital Chant ‘We Hope They Die’, was first published on Flag And Cross.

Two police officers were ambushed and shot in their patrol car on Saturday in Compton, California. The hunt for the suspect is still on, as both cops are in critical condition. Talk about sad.

What’s worse is that protesters went to the hospital and chanted, “let them die.” One officer was male, one female.

These people are animals.

Protesters have blocked the entrance to the hospital where the two Los Angeles sheriff’s deputies ambushed in a shooting Saturday are fighting for their lives, chanting: ‘We hope they f***ing die.’

The officers, one the 31-year-old mother of a six-year-old boy, were shot at the Metro Blue Line station at Willowbrook Avenue and Oak Street in Compton by a male suspect who then fled the scene.

Donald Trump on Sunday said the man who opened fire should face a ‘fast trial death penalty’ if the deputies die. He earlier called the shooter an ‘animal’ who needed to be ‘hit hard’ as the FBI was called in to help investigate.

Animals that must be hit hard! https://t.co/zrOd9ZUl8o

If they die, fast trial death penalty for the killer. Only way to stop this! https://t.co/K3sKh28GjX

Black Lives Matter activists confront law enforcement at Los Angeles hospital where wounded officers were taken after they were shot.

"To their family: I hope they f**king die.”
pic.twitter.com/bPgatQZYRI