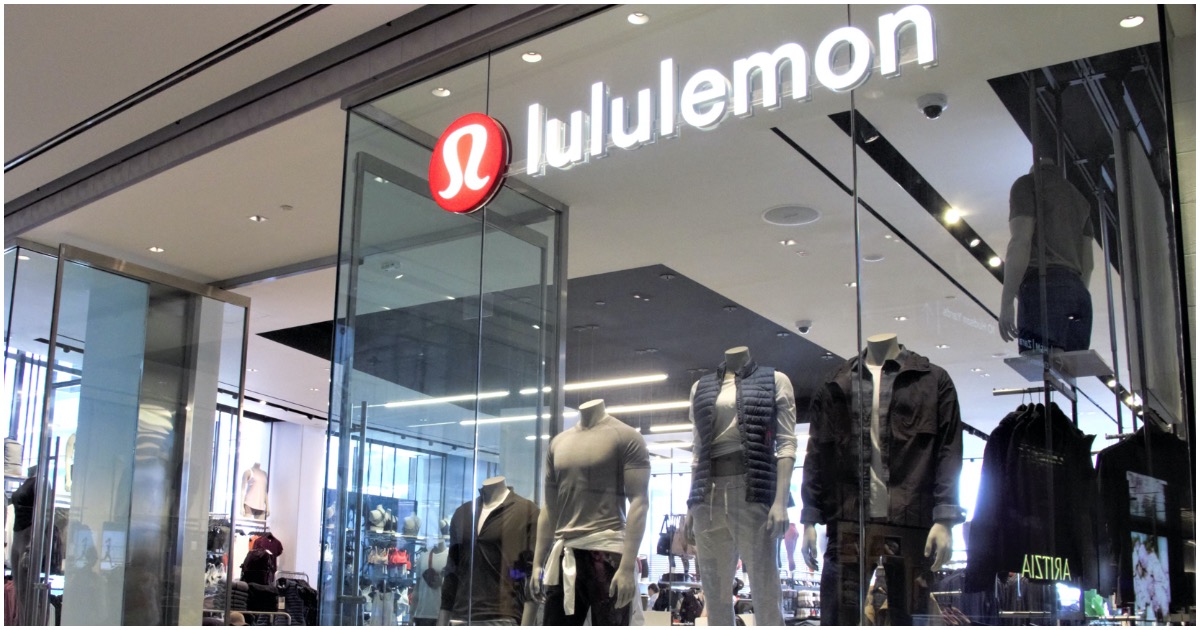 The following article, Lululemon Urges People to ‘Resist Capitalism’ — Still Sells Leggings for Over $100 (Details), was first published on Flag And Cross.

Get woke, go broke. Lululemon might be the next company to learn this fact the hard way. When companies become too focused on a social justice warrior agenda, they instantly alienate a whole bunch of potential customers.

Luxury “athleisure” brand Lululemon is under fire for suggesting customers and social media followers “resist capitalism,” participating in a workshop given by one of the brand’s top Instagram influencers.

The Canadian brand, popular among higher-income American women, mostly sells workout wear and comfortable, yet stylish, clothing items, regularly priced between around $38 (for a basic workout tank top) and $500 for a styled parka. Their best-selling items, though, are likely their leggings, which retail between $88 and $300, depending on style, fabric, and quality.

The average price for a pair of Lululemon leggings is around $128 — a difficult point for a company pressing for its own customers to “unveil historical erasure and resist capitalism,” according to an Instagram post on its official account from one of its key affiliates. The brand itself is worth a reported $40 billion and rising as Americans increasingly turn to comfortable daily clothing amidst pandemic-related lockdowns and stay-at-home orders.

“Lululemon, known for its £128 yoga leggings, is facing mockery on social media for promoting an event about ‘decolonising gender’ and how to ‘resist capitalism,’” the BBC reported late last week. “The event was featured in an Instagram post in which Lululemon recommended other accounts to follow, including the host of the workshop, Rebby Kern. The yoga instructor is a US-based brand ambassador for the firm.”

Mark Ruffalo is one of President Trump’s loudest celebrity critics. He’s also a multi-millionaire who hates him some capitalism.

That’s what’ll happen when you spend your entire adult life in Hollywood.

Ruffalo is now calling for “an economic revolution.” In other words, he needs you to know that he’s an avowed socialist, through and though.

Here are his thoughts…

It’s time for an economic revolution. Capitalism today is failing us, killing us, and robbing from our children’s future.

It’s time for an economic revolution. Capitalism today is failing us, killing us, and robbing from our children’s future. https://t.co/OnNm6CYrWK

Hey man, your accountant called and wanted to know where you want to invest your latest Avengers: Endgame royalty check.

Start by giving up your capital, Mark. https://t.co/WlmLfZUBwL

Not a single one of these clowns that hate capitalism in Hollywood refuse their paychecks, and take their minimal base salary from the Screen Actors Guild rates instead.

Whenever actors open their mouths & voice their own daft opinions, I am reminded how crucial screenwriters are to the entertainment industry https://t.co/FxEHryP1EJ

Does that mean you’re Venmoing all of us