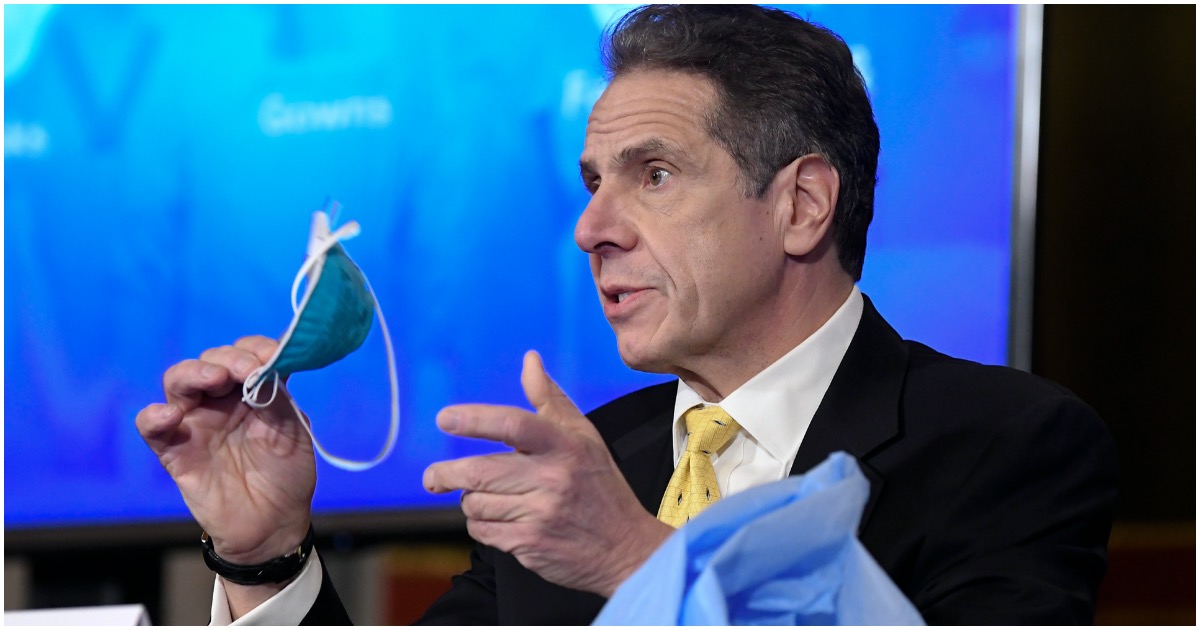 Even for Andrew Cuomo, this quote is pretty pathetic. At the end of the day, if you’re a Democrat, you must blame President Trump for everything, especially COVID-19, in order to keep your liberal card.

China? What is a China? Never heard of it!

Are you out of work due to the pandemic? How would you like a smack in the face to go along with it?

That’s basically what Cuomo did to Americans who are facing tough times. And this is the man some liberals want to see going against Trump in November.

The governor was asked at a press conference Wednesday to respond to the quarantine protesters who say the state’s economic lockdown cannot continue as-is because their cash savings are running out. After a lengthy back-and-forth with a reporter, Cuomo eventually said that if broke, out-of-work New Yorkers want a job so badly, then they should become “essential.”

That is some great advice. Why didn’t the more than 73,900 New Yorkers, including bricklayers, steelworkers, and carpenters, who lost their jobs between February and March, think of that first and become Amazon deliverymen?

Thought it was cuomo that ordered the nursing home to admit & take in the china-virus patients…..nothing lower than a dem politician.