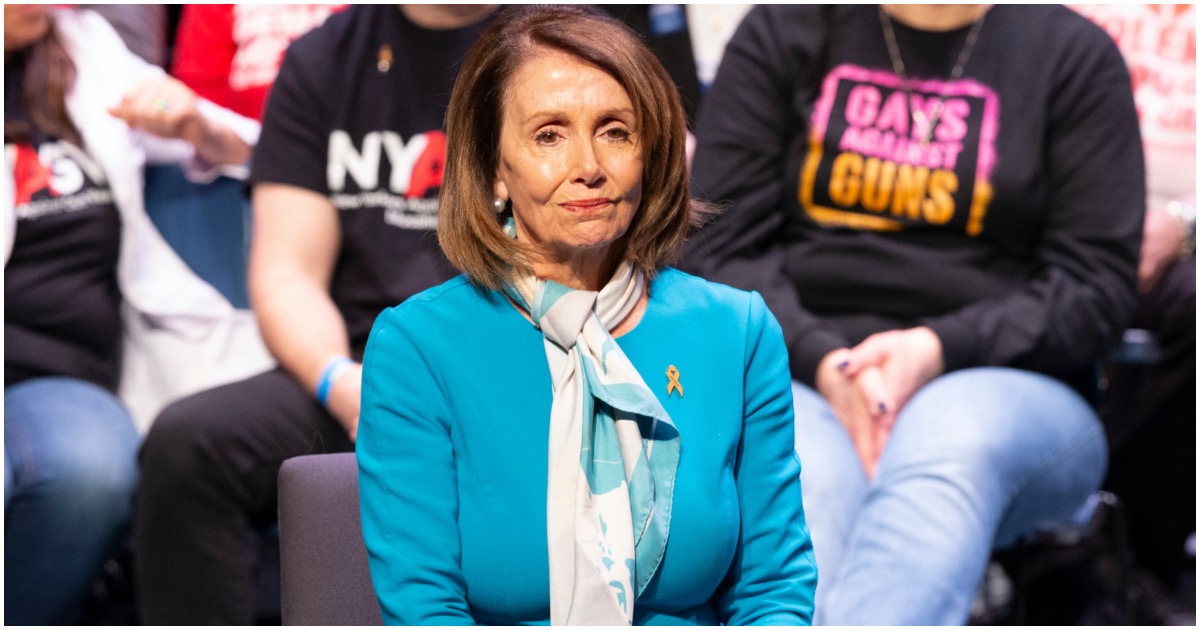 The following article, San Francisco Again Set to Vote On Whether 16-Year-Olds Can Vote In Future Elections, was first published on Flag And Cross.

There doesn’t need to be a study conducted on where teenagers get their political information from. The answer is simple: Instagram, TikTok, SnapChat, and one or two other social media outlets.

Meaning, they get lied to about the Trump administration on a daily basis by far-left radical celebrities and entertainers.

Would the liberals who run San Francisco want 16-year-olds to vote if they knew they’d be voting for conservatives?

When residents in San Francisco cast their vote for President of the United States this November, they will also be deciding—for the second time in four years—whether 16-year-olds should be allowed to vote in future local elections.

Although San Francisco voters turned down a similar proposal in 2016, Vote 16 activists believe the measure will pass this time, and bring about an array of societal benefits.

Continue reading: San Francisco Again Set to Vote On Whether 16-Year-Olds Can Vote In Future Elections ...

The 16-17 year olds in High School have not endocrinated by collage professors. Most that I’ve seen are not voting Blue.