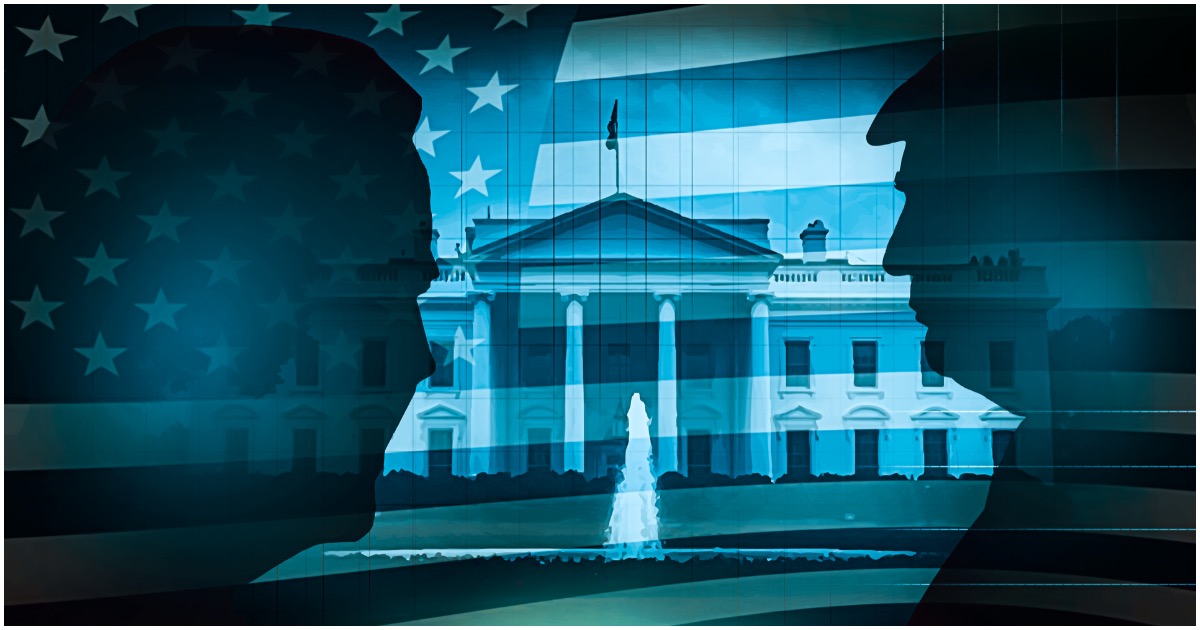 If the mainstream media was honest and told the truth about President Trump and his administration, POTUS would be re-elected in a landslide – 50 states to zero, period.

But the MSM, generously comprised of liberal voters, has no morals or integrity. They won’t tell the American people that Joe Biden’s mental health is a serious problem, because they want to keep abortion and welfare alive.

But the silent majority is waiting to pounce on November 3.

The Monmouth University survey released on Thursday also suggests that a majority of voters believes there are so-called secret Trump voters in their communities who keep their preference to themselves.

A majority of national polls seem to show Biden holding a slight edge over Trump, but also that this lead is slipping in recent weeks.

Embarrassingly, both candidates were the victim of another recent poll in which a majority of Americans believed that neither candidate was mentally fit for office.

Real Americans are going to vote President into his re-election; and the only factor is the amount of voter fraud employed by the democrat political party.