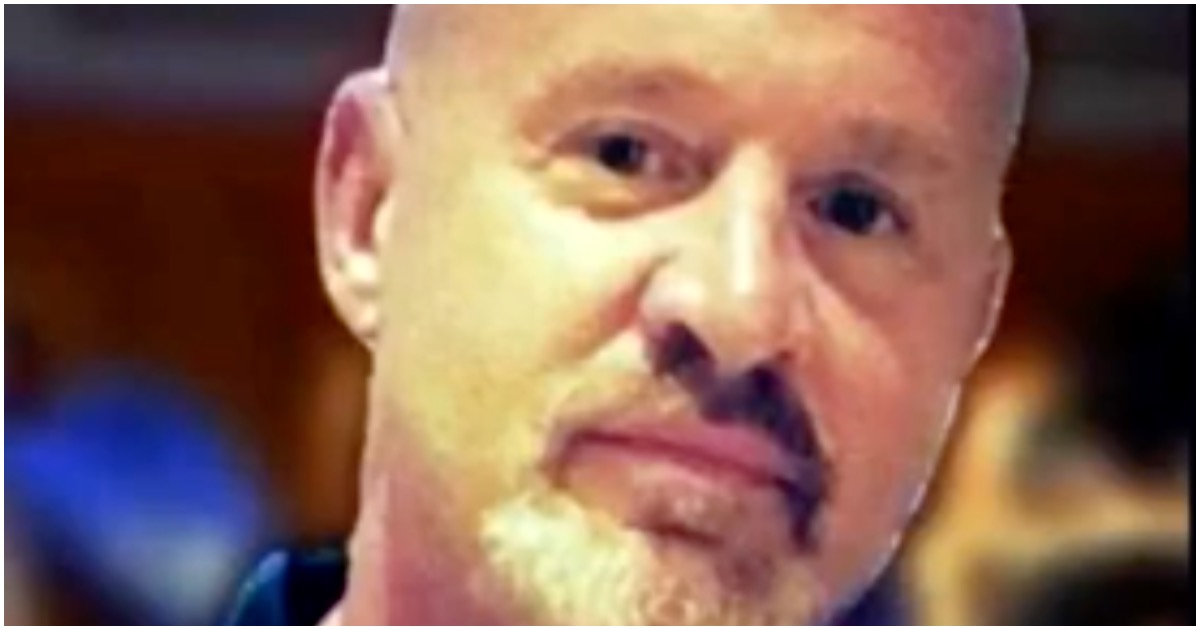 You almost have to be very, very smart to be this dumb. In other words, you have to put a lot go thought into convincing yourself you’re saying the right thing even when you know it’s wrong.

This Democrat lawyer who is frequently quoted and cited by other prominent Democrats and is an analyst for MSNBC said today on an extreme far left nutjob podcast that Trump is legally and criminally guilty of actual MURDER.

“What Donald Trump has just done by virtue of the tapes that Bob Woodward released, is he has upped his own criminal ante to second-degree murder,” he said like a perfectly normal person.

South Carolina Sen. Lindsey Graham (R) said he was the one who urged Trump to conduct an interview with Woodward for his latest book, Rage, which has provided the Democrat Party with new ammunition to use against POTUS in the upcoming general election.

Graham told the Daily Beast that he encouraged the president to speak with Woodward because he thought it would provide Trump with an opportunity to tell his side of the story, unlike the previous book Woodward published in 2018, Fear.

“The last book Woodward wrote, Trump said he didn’t know that he had wanted to be interviewed. So I said, well, the guy is a well-known presidential author. And, you know, you got a chance to tell your side of the story. The president agreed, and there you go,” Graham said.

Recordings from Woodward’s interviews, which were published Wednesday, have already led Trump to face intense criticism concerning remarks he made about downplaying the coronavirus early on in the pandemic. He also wrote that former Director of National Intelligence Dan Coats believed Russian President Vladimir Putin “had something” on Trump.

“Lindsey Graham is supposed to be a Republican, so why would he do something like that? You would have to ask him. But keep in mind that Lindsey Graham has opposed, passionately opposed, virtually every major policy initiative that Donald Trump articulated when he first ran,” Carlson stated on his program.

White House Press Secretary Kayleigh McEnany went on to say on Wednesday that the reason Trump took up the offer of the interview was because he is the “most transparent” president in history.

Regardless of the reasoning, no one who works in the liberal mainstream media should ever be trusted to tell the truth without spinning narratives that benefit the progressive cause.

If woodard & msnbc reported it, we can be sure it’s all BS. msnbc is merely a arm of the dem political party and woodward is just a hack trying to regain his ‘fame’ from the 1970s.

Woodwods eyes are brown because he’s full of chit