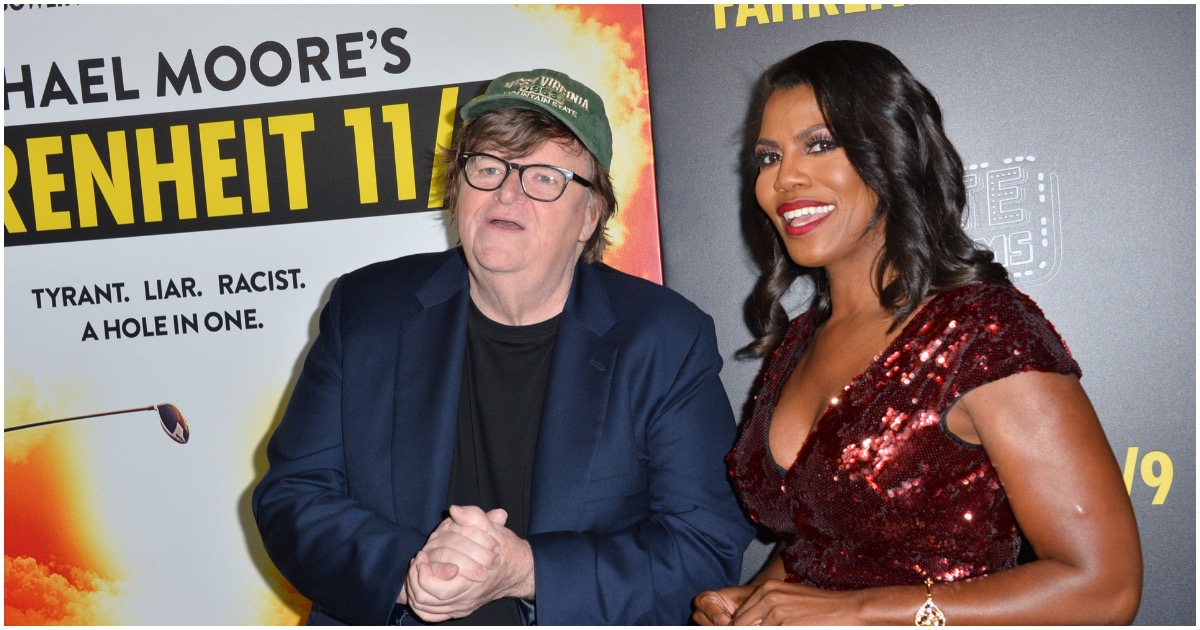 The following article, Michael Moore Likens President Trump to Osama bin Laden — ‘He Is A Mass Killer’, was first published on Flag And Cross.

To even contemplate making the connection between POTUS and these violent dictators speaks to the mental health of far too many leftists in America.

While he said it is true that true Trump did not actually kill Americans “with his own hands,” Moore argued that the president still bears responsibly and likened him to Osama Bin Laden.

“I can tell you for a fact that Osama Bin Laden did not fly a single one of those God damn airplanes. So he’s innocent? No. Trump is a mass killer,” Moore stated. “Trump stood down and knowingly allowed 200,000 Americans to die. That is 67 9/11s. Take the dead of this day, take the dead of 9/11, multiply it by 67 times and that’s how many people have died of the coronavirus. Trump knew. So much could have been avoided.”

An Emergency Podcast Episode of RUMBLE: “9/11 or… Only the Confederate Army Has Killed More Americans than Donald J. Trump”. My short, impassioned plea for us to act on the danger we all know that we are in.
Apple: https://t.co/uFwOFNka9U
Spotify: https://t.co/dimpksigN2 pic.twitter.com/2LPufg2t7X

What Democrats love doing more than anything is dividing people based on class and race. According to Moore, like all lefties, white men in America are the enemy.

Moore warns that people should be afraid of white men who voted for Trump in 2016. They are bad people.

Those are his words. And the media will continue to back him.

“Two-thirds of all white guys voted for Trump. These are not good people. You should be afraid of them”

@MMFlint You should be ashamed of yourself, your statement is ridiculous and hateful

“Two-thirds of all white guys voted for Trump. These are not good people. You should be afraid of them”@MMFlint You should be ashamed of yourself, your statement is ridiculous and hateful pic.twitter.com/cBjz24dLFR