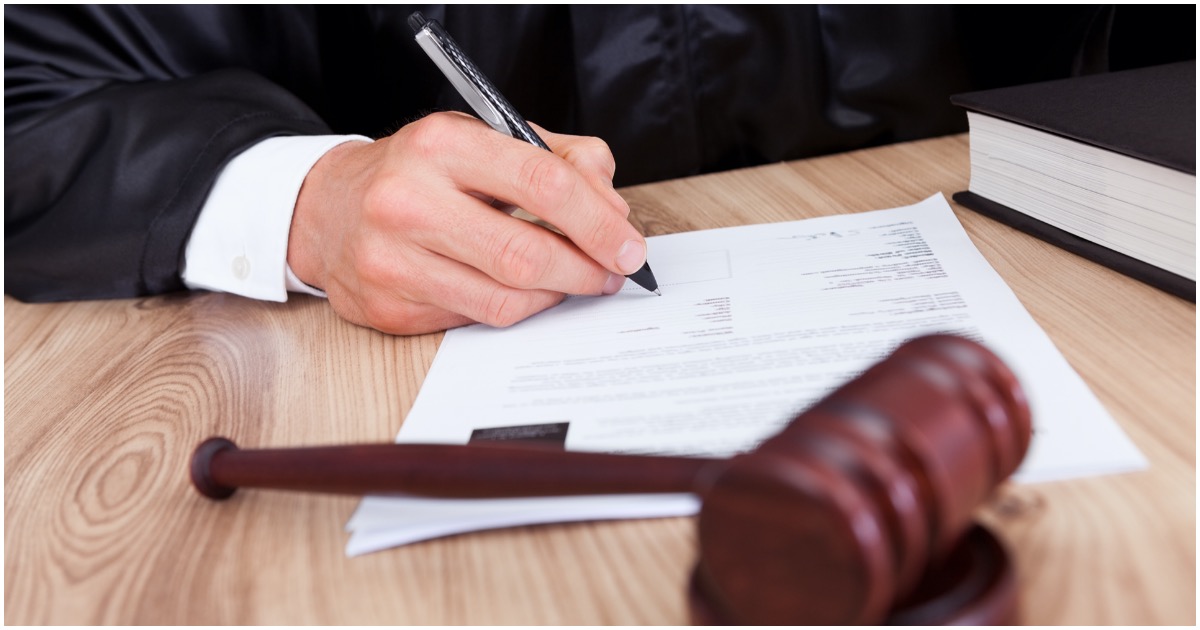 Whoa. That headline is no joke. Imagine if you were the man in this situation. You dated a woman for 14 years, never got married, never had kids, yet are still ordered to fork over $53,000 monthly for the next decade.

In what world does that make sense?

Welcome to Canada — from TDW:

Michael Latner, a reported multi-millionaire, was in a relationship with List Climans for 14 years. Latner was a divorced father of three while Climans was a separated mother of two when they began their romantic relationship in October 2001, the National Post reported. Throughout their 14-year relationship, the couple lived in separate homes, but would regularly stay over at each other’s houses. They also went on vacation together, and Latner showered Climans with expensive gifts, including a 7.5-carat diamond ring and other jewelry. He also gave Climans “thousands of dollars each month, a credit card, [and] paid off her mortgage,” the Post reported. Climans reportedly quit her job and would sleep at Latner’s house often.

The two had their own bank accounts and never bought property together, nor did they have any children together.

After an eight-day trial, Superior Court Justice Sharon Shore ruled that Latner and Climans were, in fact, long-time spouses and that Latner should pay Climans $53,077 a month indefinitely. Shore ruled that even though the couple maintained separate homes, they spent part of the summer together at Latner’s cottage and stayed together in Florida for winter vacations. That was enough to determine cohabitation.

As the Post reported, under “Ontario law, an unmarried couple are considered common-law spouses if they have cohabited — lived together in a conjugal relationship — continuously for at least three years. But that doesn’t necessarily mean living in the same home, the court found.”

Does any of this make sense to you? Let’s hear your thoughts in the comment section…

So how much is Hunter Biden paying on his child support since everyone else’s business is up for public review?