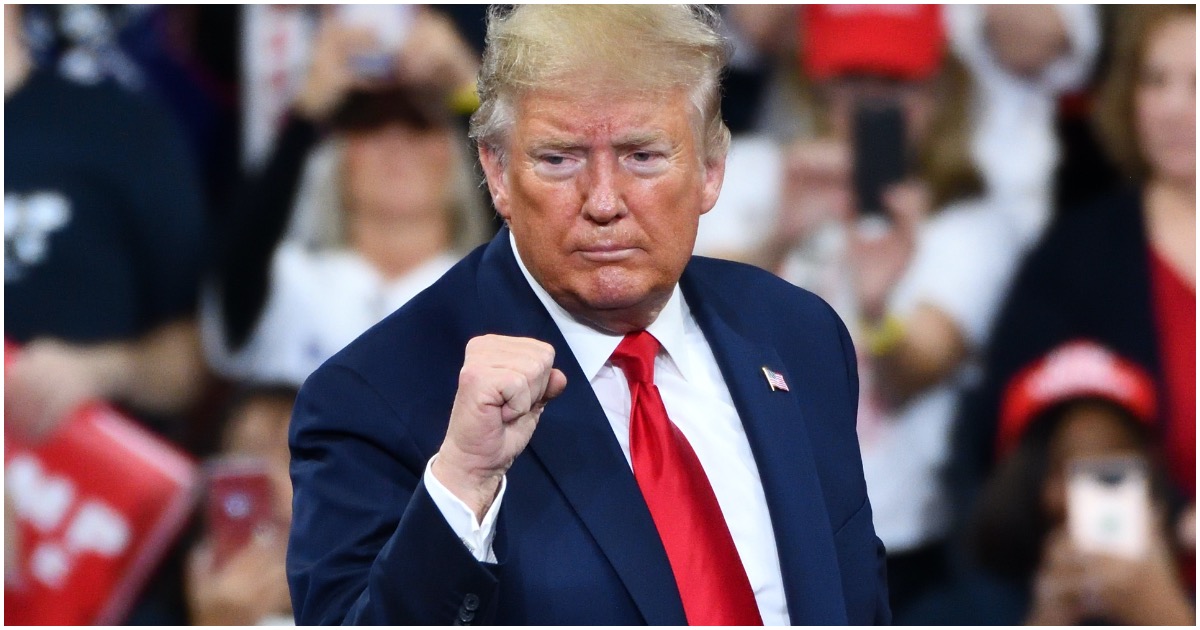 It takes a very special kind of person to support an organization that makes the vast majority of its cash from ending human life. Then again, liberals are a different breed.

To the left, bacteria is life on Mars but a heartbeat isn’t life on earth. Classic.

President Donald Trump pledged to pro-life Americans in a letter released Thursday that he will defund Planned Parenthood if he is elected to a second term in November.

In the president’s letter, released by Pro-Life Voices for Trump, a coalition of leaders and activists working for the protection of unborn life, Trump highlighted his and his administration’s pro-life accomplishments over the past four years.

BREAKING: In a letter to the Pro-life Community, President @realDonaldTrump vows to FULLY defund Planned Parenthood of tax-payer dollars when he is re-elected in November. 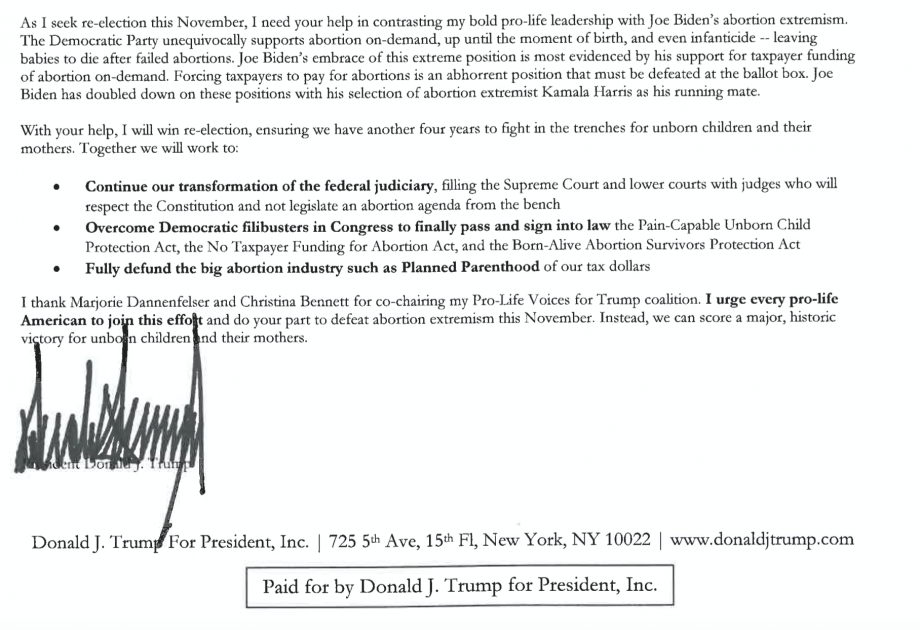 Tax dollars of pro-life Americans shouldn’t be used to fund this heinous outlet. Trump understands that.

If he is re-elected in November, defunding Planned Parenthood would be a monumental task – but a measure that must be taken.

Merely one more reason to vote for Trump in November.