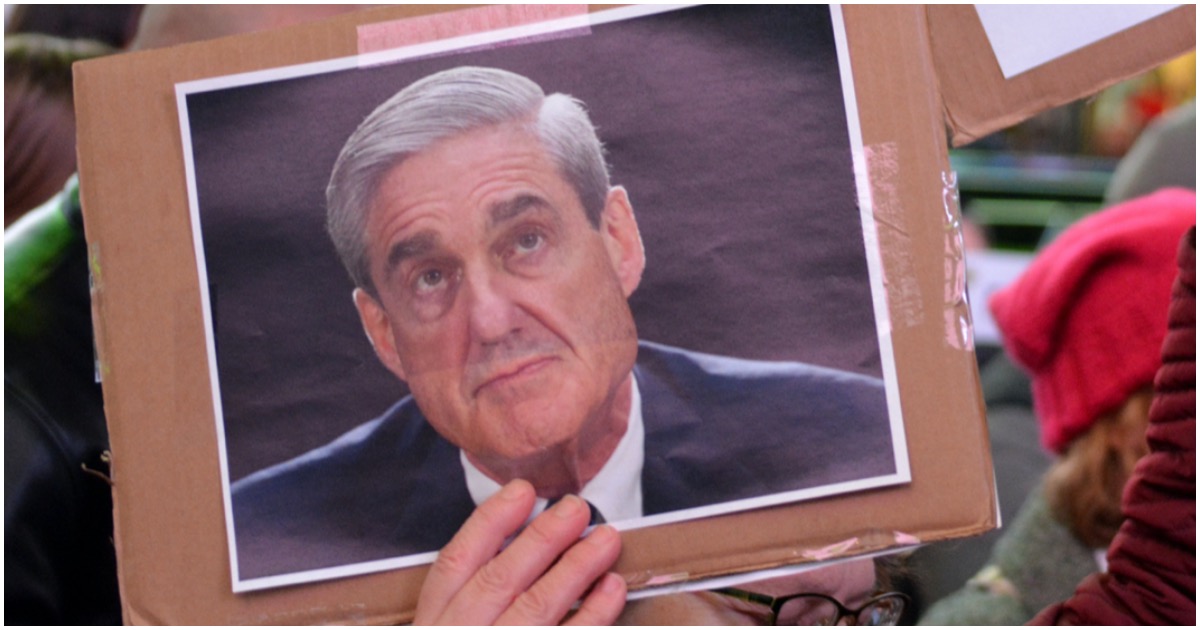 The following article, 15 Mueller Team Phones Were ‘Accidentally Wiped’ After DOJ OIG Wanted Them Turned Over, was first published on Flag And Cross.

The team behind the Russia hoax investigation is back in the news, on this day. The reason why is eerily similar to the Hillary Clinton email scandal.

Newly released records from the Department of Justice show that the cell phones of multiple people on then-Special Counsel Robert Mueller’s investigative team were “wiped” for various reasons during the probe.

The records show at least several dozen phones were wiped of information because of forgotten passcodes, irreparable screen damage, loss of the device, intentional deletion or other reasons — and came before the DOJ’s Office of Inspector General (OIG) could review the devices.

.@JudicialWatch first asked for this info. nearly two years ago and sued a year ago. Only now is this chart released to us…. https://t.co/vFV4QH8uuY

Mueller deputy Kyle Freeny similarly claimed that his phone was accidentally wiped after too many wrong passwords were entered. Same with Mueller deputy Rush Atkinson.

At least a 12 other officials whose names are redacted also claimed to have "accidentally" nuked their phones.

The newly released DOJ records from the OIG investigation of corruption during the Mueller probe shows that a key tactic used by the Mueller team was to put the phones in airplane mode, lock them, and then claim they didn't have the password. pic.twitter.com/KrRx99OU4u

The phones were protected by the Hillary Clinton Historic Records Preservation Org?

Fifteen phones ” accidentally wiped” and all at the same time? Coincidence and in error, right….