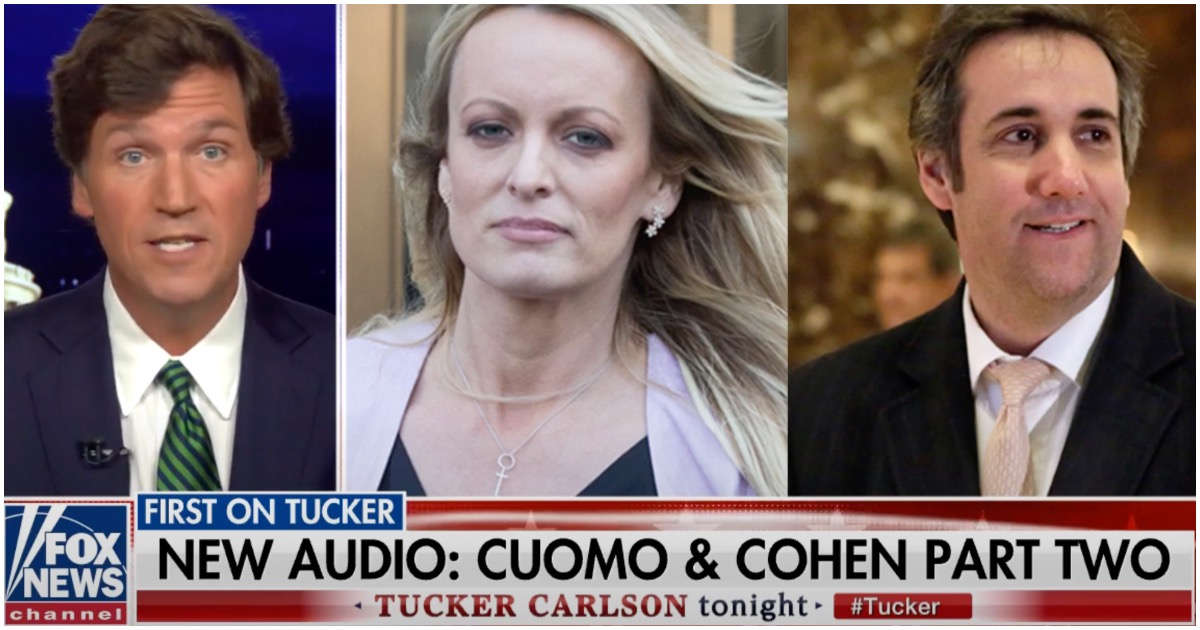 The following article, Fox News Drops Tape of Cuomo Coaching Cohen How to Answer CNN Questions On Stormy Daniels, was first published on Flag And Cross.

CNN is constantly being exposed for the fraudulent, left-leaning network that it is. The outlet is not comprised of journalists, rather uber-liberal spokespeople for the Democrat Party.

Based on the direction they’re headed, CNN will never be taken seriously again.

Here’s just the latest example of their recklessness, via The Daily Wire:

“Zucker and Cuomo … are frauds, just like the channel they work for,” Carlson began. “Despite its name, CNN is not a cable news network, it is a slickly produced propaganda loop. Every topic CNN covers has been chosen for its political effect. Every word its anchors speak has been curated to manipulate you, nothing winds up on CNN by accident.”

The Commie News Network obviously learned NOTHING from the Nick Sandmann incident. Time for MANY more multi-million dollar lawsuits…!