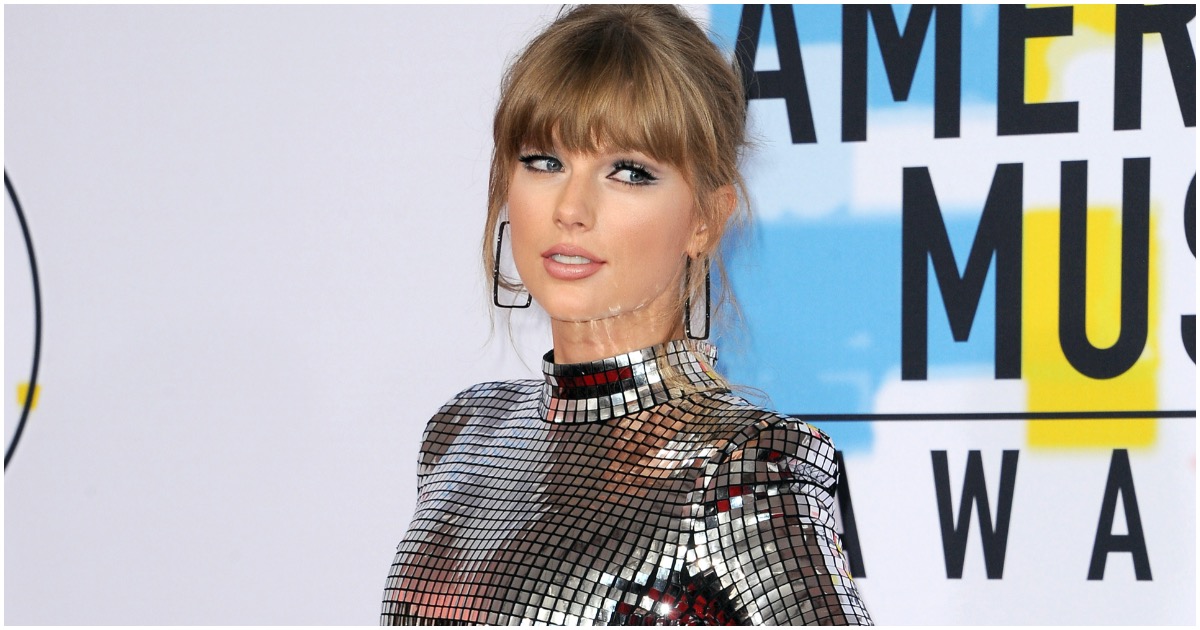 Over the last 14 years, Taylor Swift has transformed herself from a semi-decent singer-songwriter with questionable vocals, to an artist for the ages who has made an enormous contribution to music. At the 2019 American Music Awards she honored as both artist of the year and artist of the decade. I am not a fan, per se, of her music although I do admire several of her songs, including Forever and Always, Sweeter Than Fiction, Safe and Sound, Blank Space, Cardigan, Red, New Romantics, and Style.

As to many celebrities, I don’t agree with Taylor Swift’s politics, whatsoever, and feel she ought to button her lip in that arena, whether it’s her naivety in totally embracing the Left, her misguided support of Black Lives Matter tactics, her disparagement of Marsha Blackburn, the brilliant senator from Tennessee, and so much more.

I’m going to rise above partisan politics, however. The nugget for us all is that we can learn even from those with whom we disagree with politically. What captures my interest is Swift’s unflagging determination to write innovative songs and to offer a superior performance every time she appears in public. Among dozens of things she does exceedingly well, here are some worth contemplating for politicians, pundits, speakers, trainers, and anyone else who seeks to make an impact on others:

Ten Tips for the Ages

1. Taylor Swift’s stage presence is extraordinary. She most definitely owns the stage. Wherever she is appearing, for whatever size audience, under whatever conditions, you feel as if she is totally comfortable.

2. Her energy level is extraordinarily high and focused. You could say this about many singers, but if you watch any Taylor Swift performance you’ll quickly notice that she uses all 5’10” of her height in her performance.

3. Her movements are coordinated and appropriate to the song, the audience, and the venue. Though nothing out of the ordinary, she prances and moves about on stage in a way that keeps the audience riveted. Obviously, she has worked out all of this well in advance, and the preparation pays off.

4. Her connection to the audience is amazing. Through gestures, eye contact, and a variety of other stagecraft techniques, you get the sense that she is totally there, in every performance. Some singers and performers allow you to watch. Taylor Swift performs in a way that all you want to do is watch.

5. She is a virtuoso pianist and plays other instruments as well. This capability helps, even during songs when she is not playing any instruments. When she does employ her guitar, or sit at a grand piano, she is totally comfortable.

6. She is a student of performance. Serving as a coach on The Voice, she astounded the four regulars coaches – Adam Levine, Gwen Stefani, Pharrell Williams, and Blake Shelton – by instantly assessing their team members’ practice sessions and offering insightful suggestions that immediately improved their performances.

She has stated that she makes mental notes of every performance she’s seen, whether at the American Music Awards, the Country Music Awards, or the Grammys. She didn’t go to college, but is a curious and involved student of her industry.

7. She is constantly evolving. Each of her albums has gotten better and of late have won critical acclaim from The New York Times, Rolling Stone, and Time magazine, among legions of other publications. Taylor Swift’s newest album ‘Folklore,’ goes beyond anything she’s done before.

8. As far as one can tell, she is down-to-earth. How she maintains an air of humility, and that common person touch, probably can be attributed to her parents.

9. As her fans – Swifties – know, her songs are highly personal, representing her relationships with men, with friends, and her life’s events. Because she is self-disclosing, many fans gave her immediate passing marks.

10. Taylor Swift lives in the now and has a focus on the future. Her decision years back to abandon country for pop was done with the realization that she’ll be in the business for the long haul, and that the popular music route will enable her to grow and expand in novel ways.

In past decades, many performers who have attempted to leave one music genre for another have not always fared so well, among them Bob Dylan, Jewel, and LeAnn Rimes. Taylor Swift made the switch young enough to recover from any potential setback and has already leapfrogged over that hurdle.

May we all find ways to leap over the hurdles that we encounter.