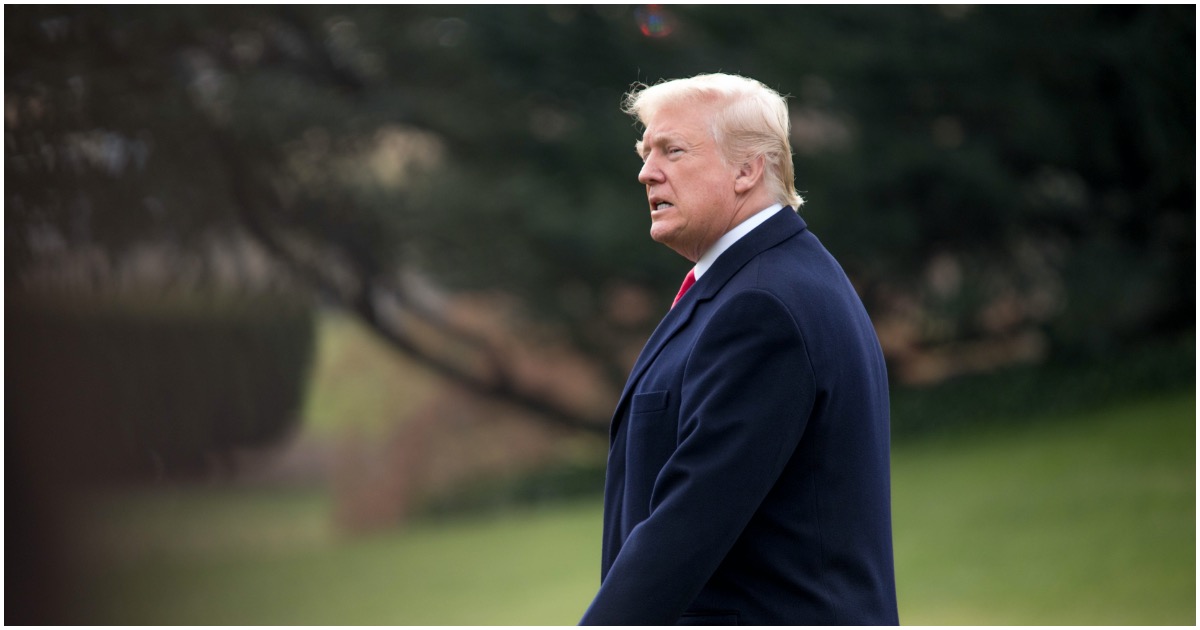 The President is marching towards another victory this fall and that victory will be a win for workers. The labor market has been hit hard by the coronavirus and historically low unemployment numbers have gone away. America needs a leader who can get us back to the prosperity we experienced earlier this year. That leader is the same one who got us there – President Donald J. Trump.

The labor numbers were great in January and February of this year. At President Trump’s State of the Union speech on February 4, 2020, before the coronavirus set back the U.S. economy, Trump proclaimed “in just three short years, we have shattered the mentality of American decline, and we have rejected the downsizing of America’s destiny.  We have totally rejected the downsizing.  We are moving forward at a pace that was unimaginable just a short time ago, and we are never, ever going back.” He reported that “our economy is the best it has ever been.” The numbers were historic and only under President Trump can we get back to that prosperity.

The President pointed out “from the instant I took office, I moved rapidly to revive the U.S. economy — slashing a record number of job-killing regulations, enacting historic and record-setting tax cuts, and fighting for fair and reciprocal trade agreements.” One of those agreements that is being fixed is one that deals with foreign companies getting American contracts, and American taxpayer cash.

One accomplishment is a push by the Trump Administration to implement a ‘Buy American’ policy that uses taxpayer cash for government contracting. Patrick Pizzella, Deputy Secretary of Labor, wrote on. September 7, 2020, “in the past, foreign companies in America’s trade partners enjoyed a lopsided advantage when it came to gaining lucrative government contracts.” He pointed at a 2017 Government Accounting Office (GAO) report showing $837 billion in contracting that was outsourced to non-American companies. Executive Order 13788 was issued by the Trump Administration to make sure that American companies were used when the taxpayers dollars are being used to contract with private companies.

President Trump’s State of the Union gave Americans a glimpse into the numbers we can see in 2021 unless if the voters choose socialism over free market policies. Trump pointed out that as of February of this year, “since my election, we have created 7 million new jobs,” with an “unemployment rate is the lowest in over half a century,” and an “unemployment rate for African Americans, Hispanic Americans, and Asian Americans has reached the lowest levels in history.” The numbers were staggering including 7 million Americans getting off food stamps and 10 million off welfare because they had good jobs. Over three and one half million people had jointed the workforce, as compared to three hundred thousand who dropped out during the Obama years. The American people have an easy choice this fall if they want to get back to the prosperity of earlier this year.

Clearly, workers would benefit from another term of President Trump. The Trump Administration at the Department of Labor has implemented some good policies that are getting government contracting back on track while the President’s overall pro-business tax and regulatory policies will help rebuild the economy. The American people have an easy choice this fall if they want to continue the Trump policies that led to very low unemployment numbers and record growth or the socialism-lite policies of Joe Biden that will get us back to the high regulatory and tax policies that provided stagnant growth during the Obama years.