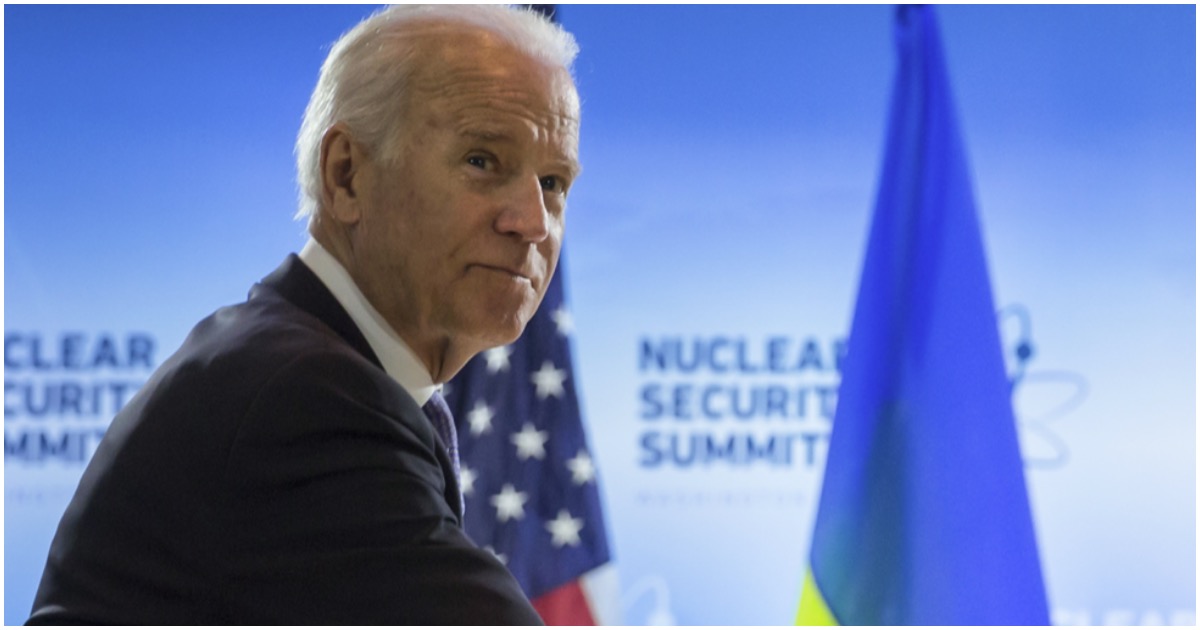 Imagine introducing your girlfriend to the vice president of the United States of America, only to have the VP grab her breasts. What would you do?

Well, if you’re Agent X you shove the VP and have to pretty much be held back from causing some serious physical harm.

What will Kamala Harris have to say about this if proven 100% true? Will she walk away from the ticket? 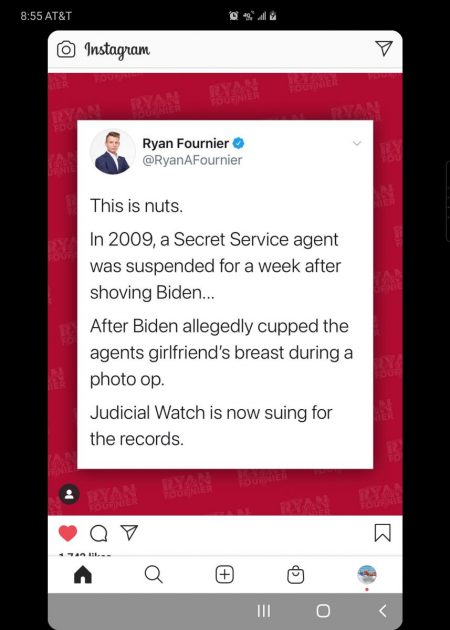 And here’s the report from Judicial Watch:

(Washington, DC) – Judicial Watch announced today that it filed a Freedom of Information Act (FOIA) lawsuit against the Department of Homeland Security for records that the Secret Service claims to have destroyed related to a reported physical altercation between a Secret Service Agent and Joe Biden at a photo op in 2009 (Judicial Watch v. U.S. Department of Homeland Security (No. 1:20-cv-02457)).

The lawsuit was filed after the Secret Service failed to respond to a July 14, 2020 administrative appeal challenging its claim that all files related to the 2009 altercation, “ha[d] been destroyed,” due to “retention standards.”

Judicial Watch president Tom Fitton noted, “We had not been able to confirm whether the report about the alleged altercation might be true until the Secret Service itself suggested it destroyed records about the incident.”

The original report on the Biden/Agent episode was reported by The Gateway Pundit in 2017. If you’ve ever checked out TGW, you know they tend to embellish from time to time (but they’ve been pretty good, recently).

However, now that Fitton and Judicial watch are involved this could prove to be Joe’s ultimate “deplorables” moment.

Well, darn, joe. You were only cleared to sniff her hair.