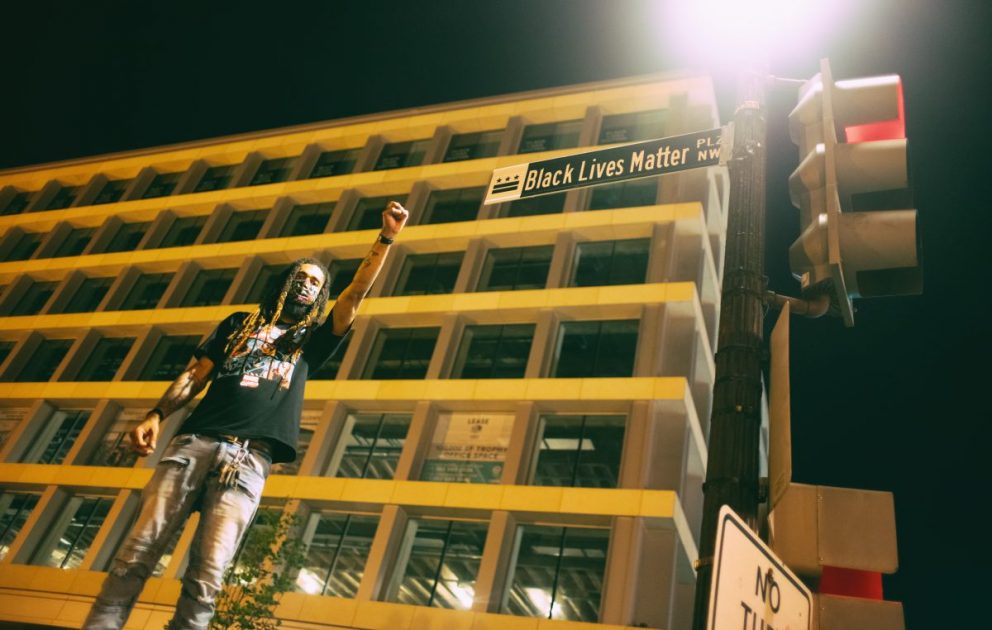 The following article, Report: There Have Been Nearly 600 BLM Riots In 220 Locations In Just the Last 3 Months, was first published on Flag And Cross.

Some Black Lives Matter riots have been peaceful. Some. Certainly, not all. BLM isn’t exactly known for its peaceful leanings, neither is fascist group Antifa.

But to have nearly 600 riots across the country in just three short months? Come on, man.

That speaks volumes not only about the militant members of the group, but the mainstream media, as well, for continuously fanning the flames. 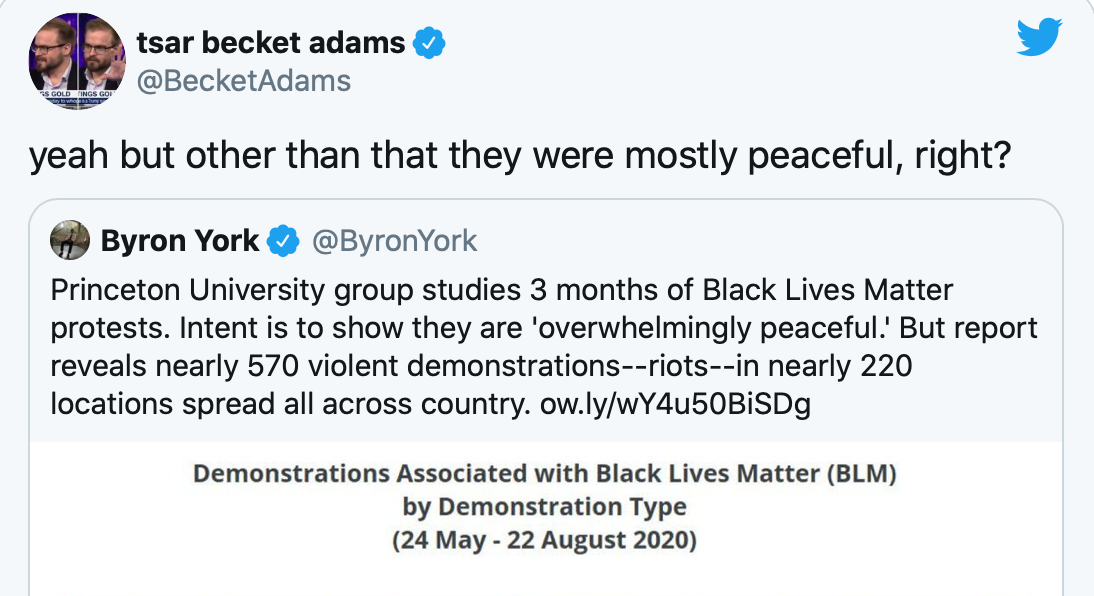 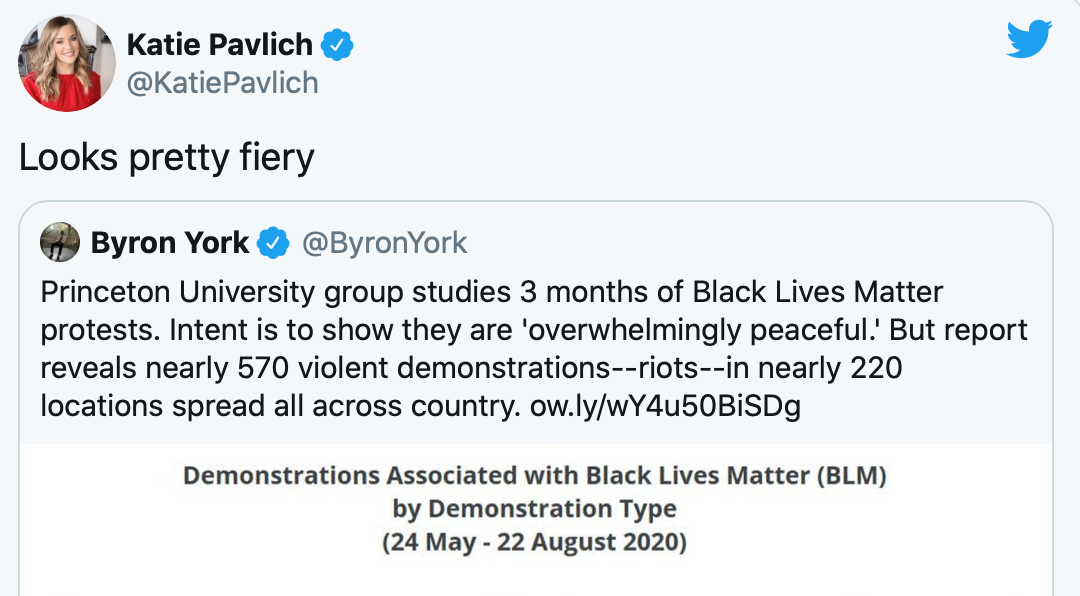 Actually this data documents hundreds of violent organized riots across the country that every day Americans ought to find really troubling https://t.co/86LJpqMBAY

Manhattan business owners vented anger and frustration Saturday as they surveyed the damage and cleaned up another mess caused by riotous members of Black Lives Matter, whose protest the night before devolved into a lawless rampage of destruction through the Big Apple.

“I’m sick of this f—ing bulls–t!” raged Kevin McGrath, owner of the Five Points Academy boxing gym across the street from a beseiged Starbucks at Lafayette and Grand streets in Soho.

Let’s hear your thoughts on BLM in the comments section…

Continue reading: Report: There Have Been Nearly 600 BLM Riots In 220 Locations In Just the Last 3 Months ...

Coincidence? All in dem run cities, most in dem run states. And most of those ‘peaceful protests’ are later described as “riots” and included looting, burning, & assaulting/killing. But still defended by the same dems/liberals as “peaceful protests”??