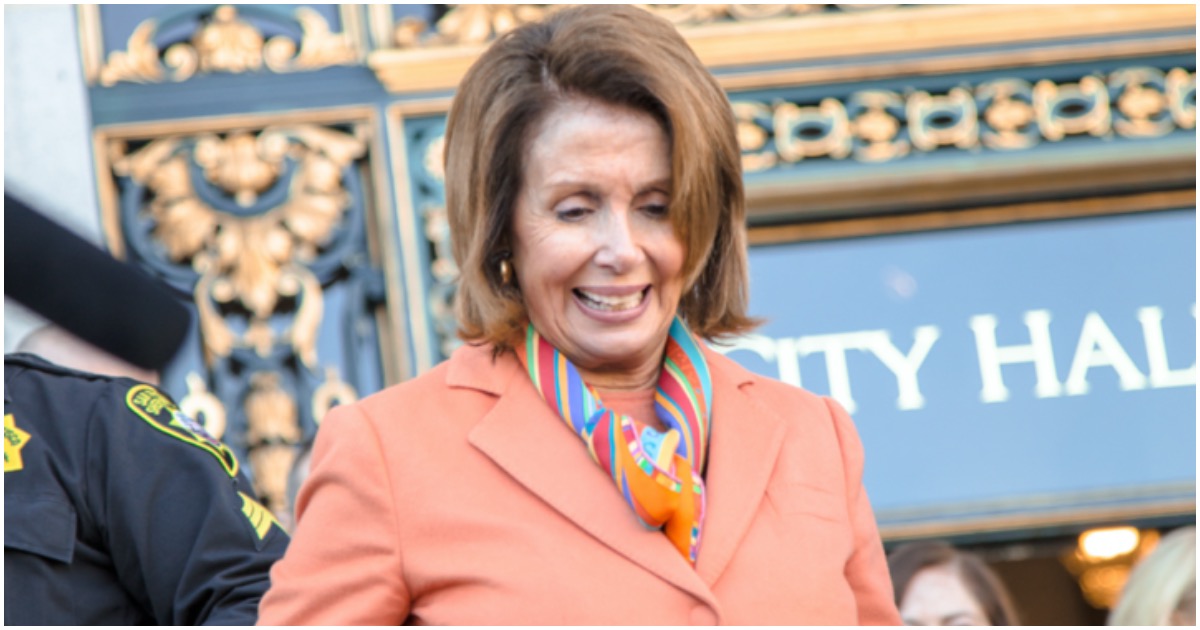 The following article, Government Gyms Have Been Open In San Francisco, But Private Gyms Are Still Shuttered, was first published on Flag And Cross.

Californians put people like Gavin Newsom, Nancy Pelosi, Adam Schiff, Ted Lieu, Kamala Harris, Eric Swalwell and Dianne Feinstein in office. Basically, they were begging for the what the liberal policies got.

But once those measures are implemented, the same liberals tend to not agree with having some of their freedoms stripped.

Funny how that works.

Some private gym owners in San Francisco are incensed after learning that gyms in government buildings have been open for some time, despite coronavirus lockdown edicts that have kept private gyms shuttered.

Daniele Rabkin from Crossfit Golden Gate told NBC Bay Area that such a revelation made her angry, especially after she had tried so hard to keep her business afloat. “It’s shocking; it’s infuriating. Even though they’re getting exposed, there are no repercussions, no ramifications? It’s shocking,” she said.

Gyms for police officers aren’t the only ones open. A sign at the Hall of Justice gym shows rules for use as of July 1 for its patrons, which would include judges, lawyers, bailiffs, and paralegals.

NBC Bay Area asked the city for comment Thursday, and were told only that the current health order does not allow indoor fitness gyms to operate, and per Mayor London Breed’s latest reopening announcement, privately owned gyms have to stay closed until at least the end of the month.

Newsom, getting deep: “Doctors should be able to write prescriptions for housing the same way they do for insulin and antibiotics. Why not?” pic.twitter.com/8BD7eSkla8

.@GavinNewsom hits Trump during the State of the State: Despite “the tweets of Washington politicians,” California “is the rocketfuel powering America’s resurgence” pic.twitter.com/5GBPcBAYRN

Continue reading: Government Gyms Have Been Open In San Francisco, But Private Gyms Are Still Shuttered ...

California, its ONE PARTY RULE leaders and the majority of mindless voters have become ONE BIG Septic Tank!