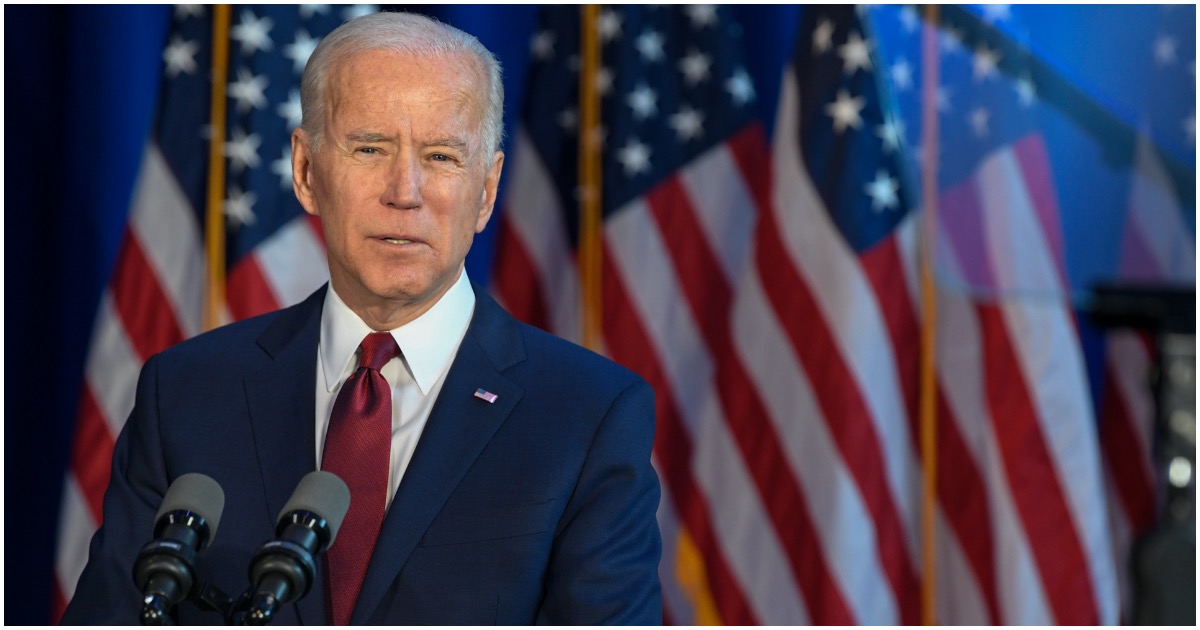 The following article, Flashback: On Day One, Biden Vows to Rejoin Peace Treaty — That Ended the Vietnam War, was first published on Flag And Cross.

Gaffe after gaffe. Flub after flub. Year after year. Decade after decade. Joe Biden just can’t get it together, man.

No matter how many times the former Vice President messes up or gets caught saying something extremely racist, the media always has his back.

Life is good if you’re a powerful Democrat.