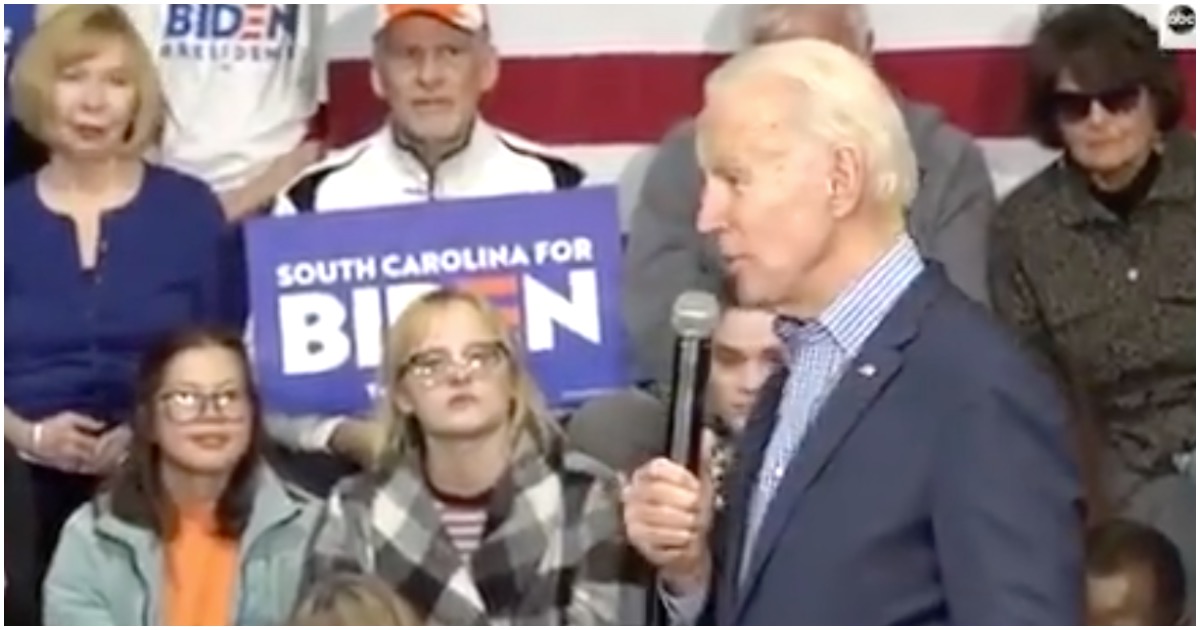 Would expect ‘tax-paying’ Americans would reject politicians that threaten to ‘increase their taxes”?? But perhaps the dems like old china-joe don’t consider ‘tax-payers’ as their voting base and are talking to those that ‘vote for a living’ and not those that work for a living. Also illegals are expected to vote dem to keep that border open.