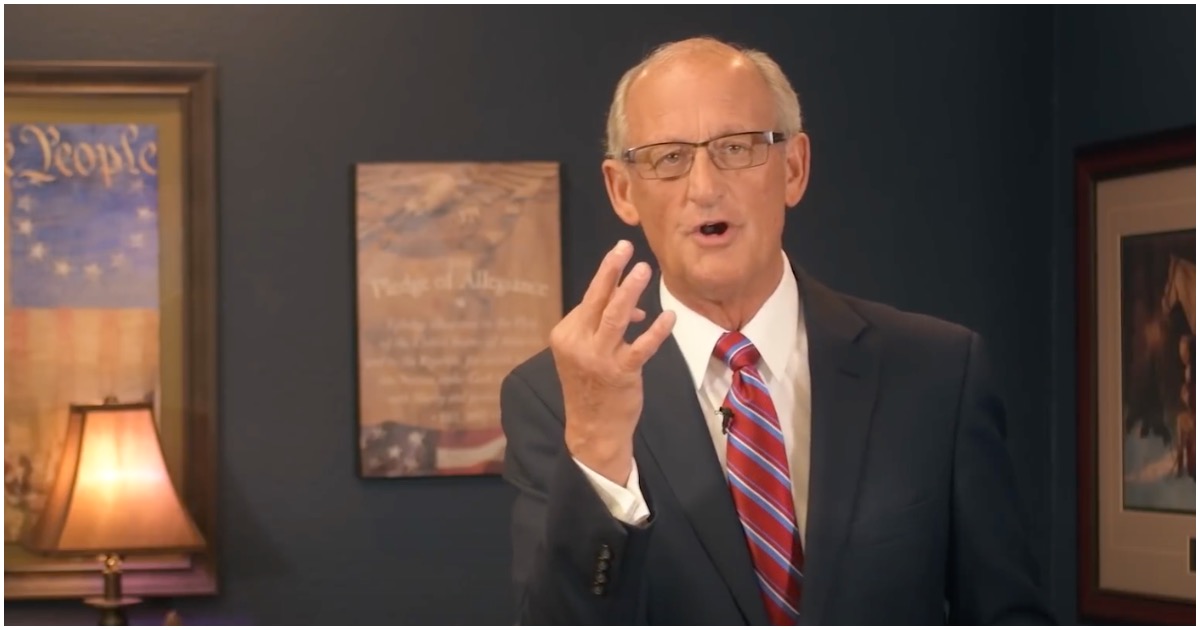 The following article, Baptist Church In California Has Been Fined Nearly $60,000 for Services During Lockdown, was first published on Flag And Cross.

Violent protests comprised of hundreds (if not thousands) of far-left radicals? That is acceptable to the left. Holding a church service, though? NO CHANCE, YOU RIGHT-WING BIGOTS!

Maybe far-left Governor Gavin Newsom will do the right thing in this case.

But don’t hold your breath.

A Baptist church in California that is meeting despite coronavirus lockdown restrictions is pleading with their county government to relent after the fines leveled against them have racked up to nearly $60,000.

North Valley Baptist Church in Santa Clara, California, made headlines two weeks ago when senior pastor Jack Trieber released a viral video on Facebook asking Santa Clara County to “back off.” The video, which garnered millions of views, explained that his church was fined $5,000 for holding a morning service and $5,000 for an evening service during which congregants sang.

As The Daily Wire reported, Santa Clara County public health officials, who had slipped into one of their services to observe them, described the singing as “unlawful activity.” According to a four-page notice that was plastered on the church’s door, their group worship was an offense that they must “immediately cease.” The government also warned that “failure to do so will result in enforcement action by the county.”

Since then, the county’s fines against North Valley Baptist Church have continued to pile up to the point that they are being fined $5,000 per day regardless of whether they meet in person. In a subsequent video that has also gone viral, Trieber said, “The government’s done it again. They have ratcheted this thing up. They just posted more signs on our building.”

Continue reading: Baptist Church In California Has Been Fined Nearly $60,000 for Services During Lockdown ...

Why won’t all these churches ban together and bring a class action lawsuit showing bias, discrimination and violations of the 1st Amendment? It will most likely be dismissed by a local judge, then it can be appealed and continue all the way up to the state supreme court or even the SCOTUS as these states are way out of line (CA, WA, OR, MA, etc) and it is going to take lawsuits to stop the attacks against Christians.

But they need the money, all tax-payers are fleeing and the illegals & vote for a living people left don’t pay taxes, only use taxes to live on. So, what’s next, pay to breath the air perhaps….