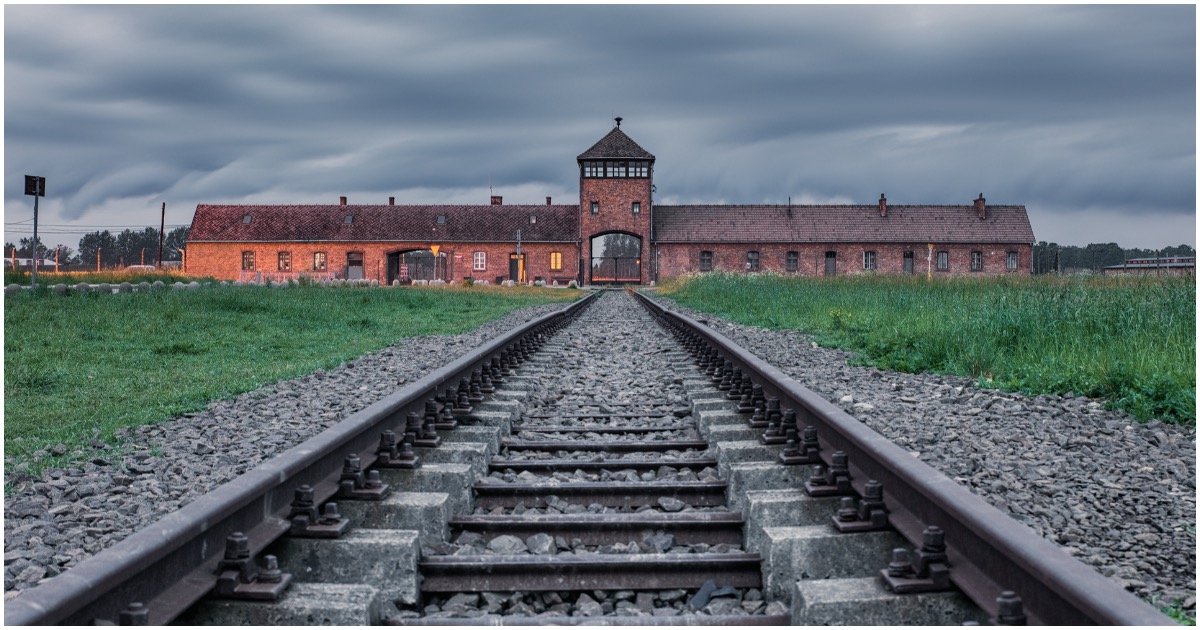 The coverage of the D-Day 75-year anniversary this summer brought many World War II issues back into focus. One of them, that lingers to this day, is the use by those on the left of holocaust analogies when it comes to protecting our national sovereignty.

Following President Trump’s decision to shore up control at our porous southern border, a popular blogger essentially captured the thoughts of numerous pundits on the Left we he wrote (paraphrased):

This situation is going to become more extreme and justifiably so. We dwell in extreme times. The harm being done to each of us by the Trump Administration is extreme.

As such, we do not feel that Trump administration officials ought to be able to live their lives in peace and affluence while they inflict serious damage on significant portions of the U.S. population. Being unable to comfortably visit restaurants and attend gatherings is merely the minimum baseline. These administration officials, who are merrily shoving America down the road to fascism and white nationalism, are simply delusional if they do not believe that the backlash is going to become much worse.

On the Road to Fascism?

Merrily shoving America down the road to fascism? Could the hyperbole be any greater? Or any more off-the-mark?

“White nationalism?” Several news sources have corroborated that Black support for President Trump is rising. One source noted that the president’s approval rating among African-Americans is at 24, a staggeringly high number for Trump who won a mere 8 percent of the African-American vote in 2016.

A NPR/Marist poll showed that his approval rating among Hispanics soared from 31 percent in December, 2018 to 50 percent in January 2019. Granted, polls numbers vary widely from time to time.

As reported by RealClearPolitics.com, “Growing support among Latinos would surely surprise many Trump critics in Washington and the legacy media, who remain fixated on border issues.” Nevertheless, “So intense is their hysteria regarding border enforcement, that people like former CIA Director Michael Hayden compared our detention policies to the Auschwitz concentration camp in a tweet and MSNBC’s Donny Deutsch proclaimed on Morning Joe that ALL Trump voters are essentially Nazis.”

If you’re on the Left, perhaps some self-reflection is in order. Do you believe that the Blacks and Hispanics have too little intelligence to know better than to support Trump? If you’re Caucasian, do you speak for minorities?

Do you believe Donald Trump supports Aryan Nations, considering that his daughter Ivanka converted to Judaism and married a Jew, and that from this marriage, Trump has three Jewish grandchildren?

Did you show any concern when President Obama separated adults and children at the border in much greater numbers (actually many times that of Trump) and to much worse conditions?

If you are diametrically opposed to the current Administration’s attempt to resolve the immigration problem in general, and the border crisis in particular, here are questions to consider:

1. When people arrived 100 to 130 years ago, no aid was supplied from the rest of the country, but now we are to pay for all who step foot in the U.S.?

2. Should we open our borders to everyone?

3. Should everyone who we allow into the U.S. receive welfare, food stamps, and HUD Section 8 Housing?

4. We are $24.92 trillion in debt and counting, with both parties at fault. Should we hit U.S. citizens with a special tax assessment of, say, $5000 a year and then allow everyone who wants to enter our country to do so, and hope this money will cover the multi-millions who show up?

5. If even one child is being transported by human slavers or drug runners and we leave them together, are you taking responsibility for what they might do to the child?

6. The vast majority of the country agrees it is the parents’ fault for bringing the children. Can you see they aren’t all racists but, perhaps, have a more balanced view?

7. Thousands of U.S. citizens have died at the hands of people who shouldn’t be here. Do you have any sympathy, at all, for any of them?

8. Do you have any plan to slow down illegal immigration?

When one actually thinks through the points above, it’s a bit easier to adopt a somewhat broader point of view. Regardless, it’s time for everyone so ensconced to leave the liberal plantation for at least a couple hours a week.

Real Americans had better vote for America on November 3 to off-set the dem’s voter fraud, or become ready to live in the communistic country the dems are now trying to place us within.