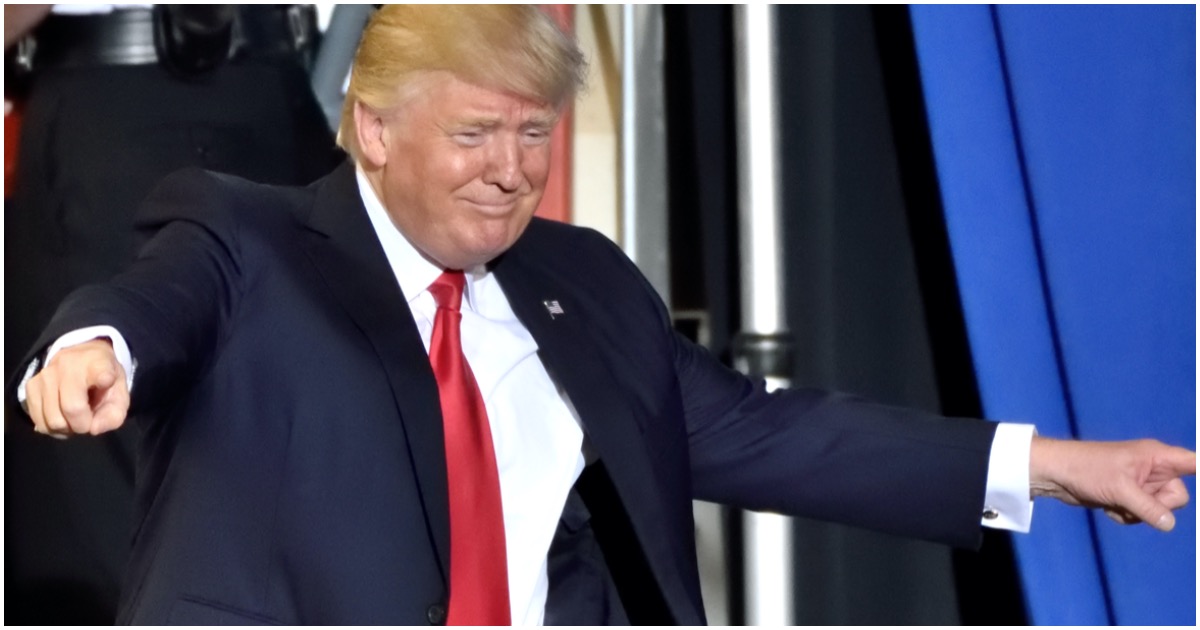 Donald Trump was elected president to end the madness and get the government off everyone’s back. Some people would prefer more government intervention, which is why they’ll vote for Joe Biden in November.

And yet, Trump seems to be on his way to an easy win in just a couple months.

Here’s a big reason why, via The Daily Wire:

The Trump administration announced late on Friday that it was cracking down on “critical race theory,” a far-left anti-American ideology that promotes racial division, from being taught in federal agencies and paid for by federal money.

The memo released by Russell Vought, Director of the Office of Management and Budget, called critical race theory “divisive” and “anti-American propaganda,” adding that the far-left ideology falsely promotes the notion that “there is racism embedded in the belief that America is the land of opportunity or the belief that the most qualified person should receive a job.”

The days of taxpayer funded indoctrination trainings that sow division and racism are over. Under the direction of @POTUS we are directing agencies to halt critical race theory trainings immediately.https://t.co/dyMeJka9rt

Check out this message from football legend (and Trump supporter), Herschel Walker…

Oh oh. More TDS coming as the dems find that cannot use conservative’s tax money for their liberal & socialistic agenda. Too bad dems.