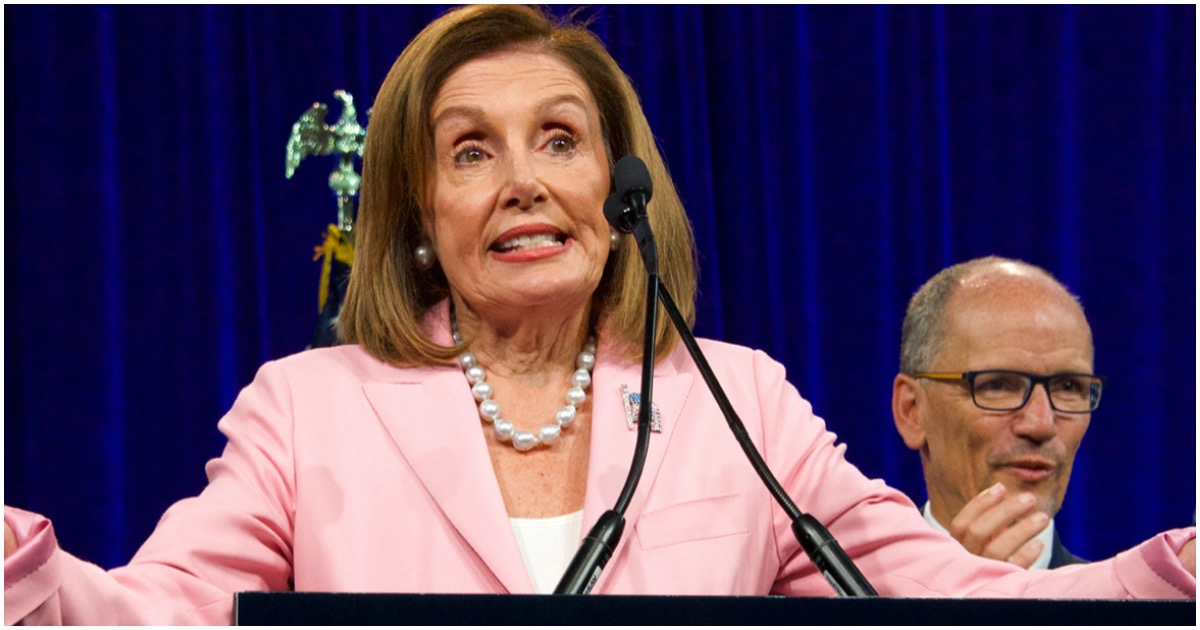 The following article, Salon Owner Raises Over $100,000 to Relocate Business After Threats From Pelosi Visit, was first published on Flag And Cross.

Because Nancy Pelosi decided she was above the law and went into a shuttered hair salon to get her hair done, the owner of the business has faced big-time threats from left-wing radicals.

Nancy even demanded the salon owner, Erica Kious, apologize for setting her up after security camera footage went viral.

Now, Kious appears to be getting the last laugh.

The GoFundMe page set up for San Francisco hair salon owner Erica Kious amid the controversy with House Speaker Nancy Pelosi has raised $132,000 as of Friday.

“Erica Kious, a single mother of two and owner of eSalon, where House Speaker Nancy Pelosi got her hair done on Monday, is now being forced to shut down and relocate her business and family due to outrage and threats she is receiving,” the page states, adding that “ALL donations will go directly to Erica to pay off any debts from the business that she is forced to shut down, expenses to relocate and reopen in a new location.”

San Francisco salon owner Erica Kious disputed House Speaker Nancy Pelosi’s (D-CA) claim that she was “set up” by the salon this week when she broke COVID-19 restrictions and got her hair done at the salon, saying that Pelosi was the one who called and set up the appointment, and that she has been “coming in for quite a while.”

“She had called the stylist, or her assistant did, and made the appointment, so the appointment was already booked, so there was no way I could’ve set that up,” Kious said. “And I’ve had a camera system in there for five years. I mean, I didn’t go in there and turn cameras on as soon as she walked in to set her up. So that’s absolutely false.”

San Francisco salon owner Erica Kious blasts Democrat Nancy Pelosi after Pelosi broke coronavirus lockdown rules, got caught, and now is blaming the salon and demand that they apologize to her. pic.twitter.com/XlTbFWwdlM 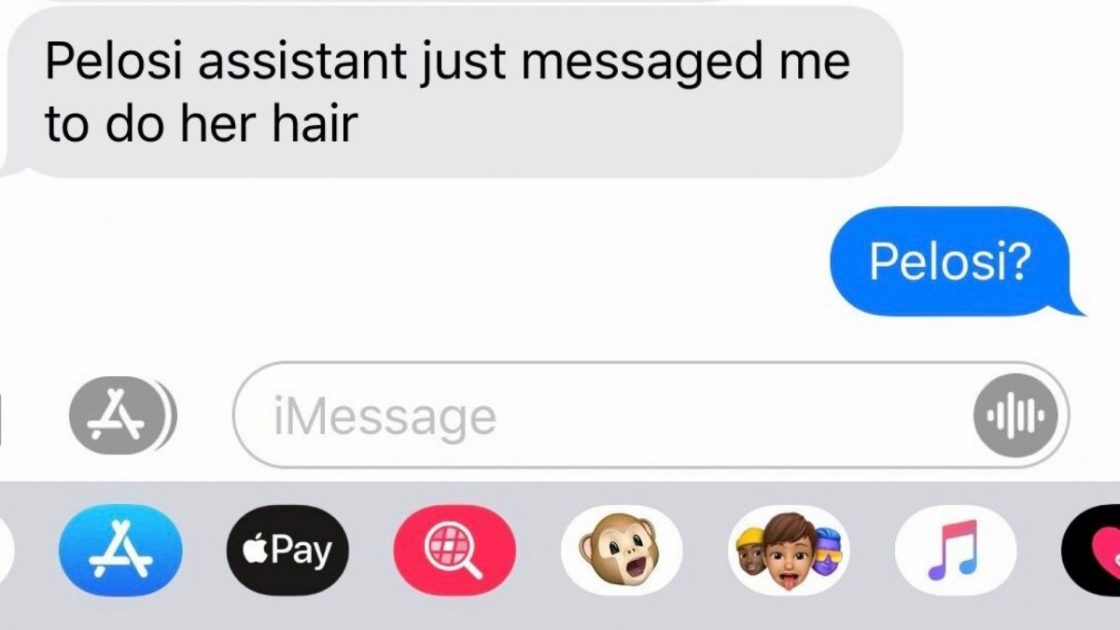 Kious commented, “I was like, are you kidding me right now? Do I let this happen? What do I do?”

On the left: Nancy Pelosi today shaming Americans, saying "you must wear your mask."

On the right: Nancy Pelosi yesterday violating covid rules for salons and not wearing a mask. https://t.co/vUfa9fsCsT pic.twitter.com/aUveM3Fn9m

Trump is right. The salon owner should be speaker of the house. She’s smarter.

And would hope she relocates to a conservative area and not to another dying city like SF.