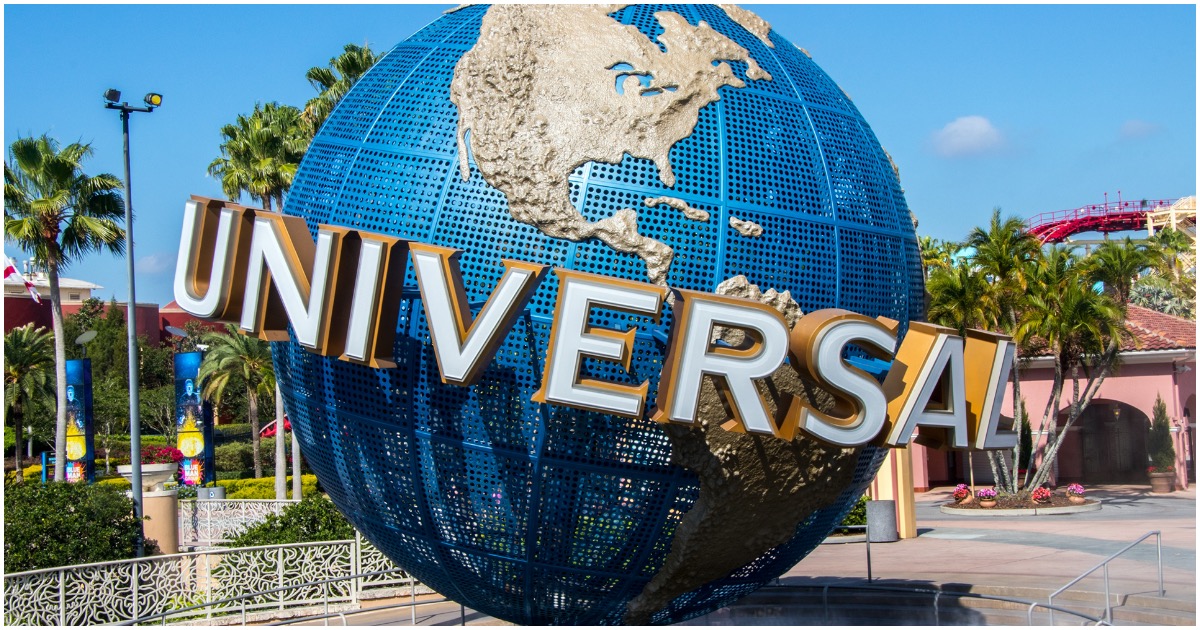 The following article, Revealed: Universal Films to Focus on SJW Agenda to Drive All Future Content (Details), was first published on Flag And Cross.

You know how you watch movies and TV shows based on how well they represent the social justice warrior agenda? Yeah, I didn’t think so. But that might be how things work from here on out.

You’d have to imagine that Universal isn’t the only big player in Hollywood making this move.

Here’s the deal, via TDW:

Universal Filmed Entertainment Group (UFEG) sent a memo to employees on Friday announcing the members of an “inclusion committee” that will shape the makeup and culture of the company, as well as the content it produces, according to a copy of the memo obtained by The Daily Wire.

UFEG is a subsidiary of NBCUniversal and includes the animation studio DreamWorks, the film studio Universal Pictures, as well as several other influential entertainment shops. The memo, which was sent to UFEG staff, as well as to the employees of its affiliates, outlined its push to “increase diversity, equity and inclusion” company-wide.

Social justice has spiraled so far out of control that people are getting fired from their jobs for something that may have happened 20 years in the past.

Heck, far-left actors are refusing to take roles if they feel it might offend. Some of them are even quitting jobs to appease the radical leftist crowd.

The problem is that the mainstream media feeds into the nonsense; pushes it, even.

This hilarious video needs to be seen by all.