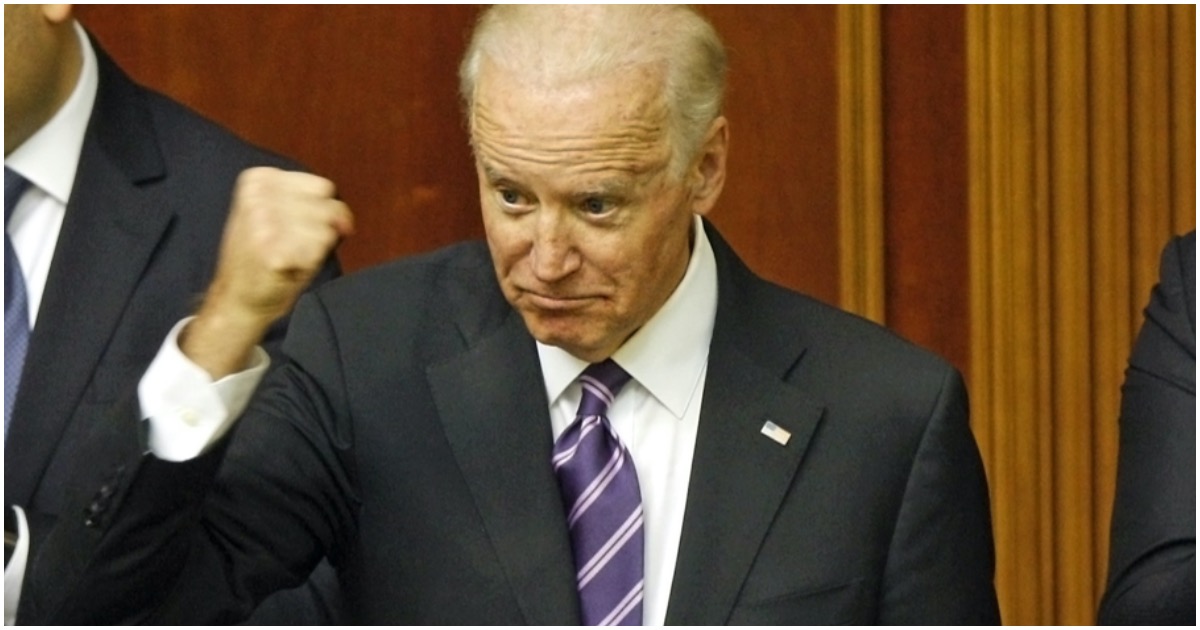 The title says it all. Most conservatives had a pretty good idea that Joe Biden had a quid pro quo with Ukraine, and they have now been proven correct.

If it were a republican, they’d a been in jail by now, but as it’s a DemonRAT, and it’s slow Joe, it’s OK.