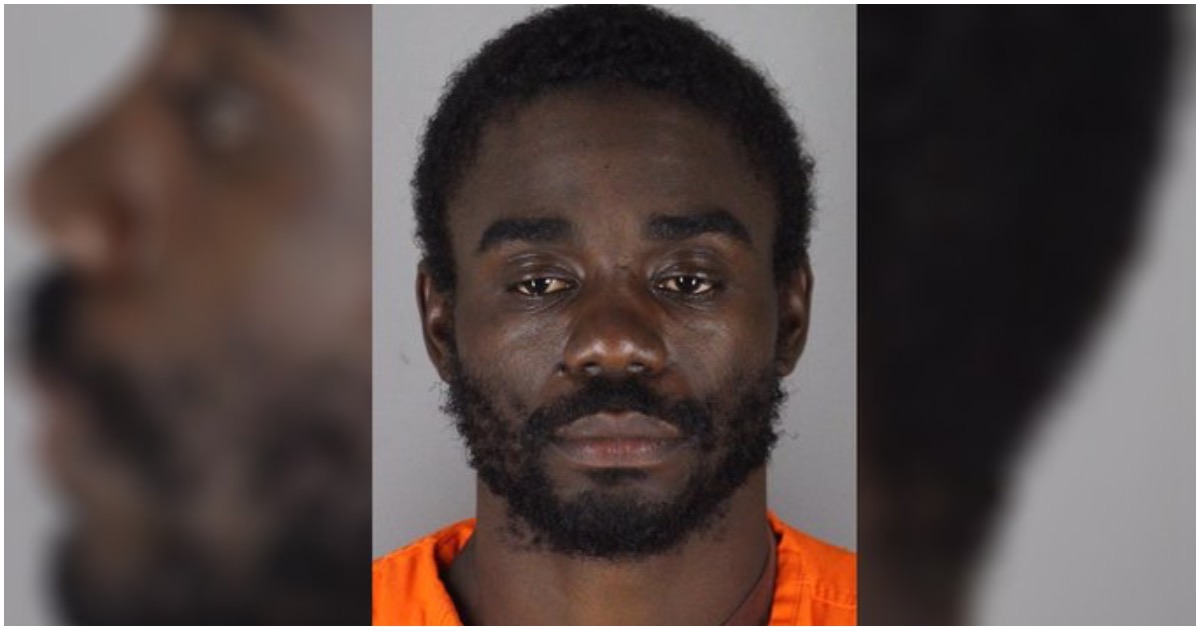 The following article, Biden Staffers Donated to Nonprofit That Bailed Out Criminal, Then He Fractures Man’s Skull, was first published on Flag And Cross.

Would the Republican Party support criminals, rioters, looters, illegals, and the like if they received their votes? We’ll never know. Democrats do, though – and they have no plans to stop.

The left understands that BLM and antifa make up a chunk of their base. Wouldn’t want to offend them by telling them to stop all the violence, huh?

MINNEAPOLIS (WCCO) — A 32-year-old Minneapolis man, who was bailed out of jail by the Minnesota Freedom Fund in July after an alleged assault, is accused in another assault that left the victim with a traumatic brain injury.

According to the Hennepin County Attorney’s Office, Lionel Timms faces one felony count of third-degree assault — causing substantial bodily harm — in connection to the Aug. 14 incident.

The Minnesota Freedom Fund says the criminal justice system failed in this case, but it “didn’t do enough to mitigate that damage” by giving Timms the support he needed. The nonprofit says it will improve procedures for supporting those it bails out of jail.

Timms is in custody and, if convicted, could face up to five years in prison and up to a $10,000 fine for the assault charge. He is due in court on Sept. 15.

Read more about Biden staffers donating to the nonprofit at this link.

Continue reading: Biden Staffers Donated to Nonprofit That Bailed Out Criminal, Then He Fractures Man’s Skull ...