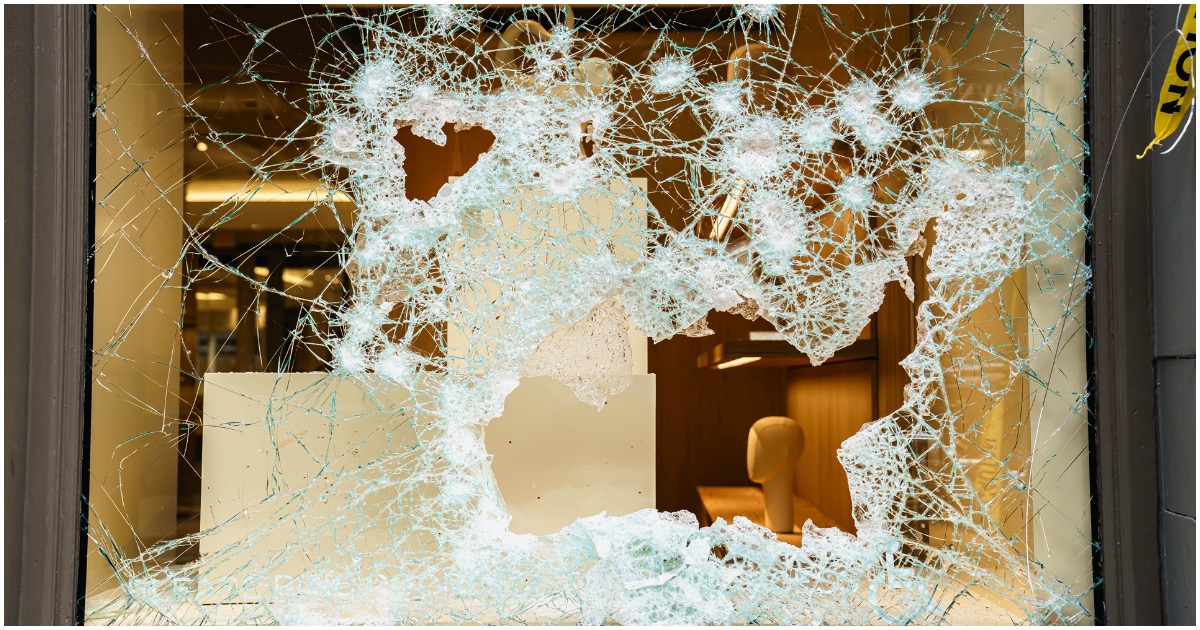 The following article, $100,000 In Damage Caused By Black Lives Matter Riot In New York, According to NYPD, was first published on Flag And Cross.

It’s too bad that so many people in the United States are uneducated. Rather than doing their own research on a given subject, far-left radicals prefer to get their opinions from Hollywood elites and a media that is intent on lying to them in order to score higher ratings.

If Joe Biden and Kamala Harris were honest people, they’d tell their supporters to stop causing such destruction all around the nation. You know, considering there’s literally zero reason to be rioting.

But no. They aren’t big enough people to do that because they crave power.

In the meantime, the taxpayer will keep forking over cash to fix the problems caused by BLM militants.

Protesters and organizers have shields, umbrellas, plastic guards, etc. I heard organizers say they have organized plans for the police tonight. #ROC pic.twitter.com/xQrPZqe4ID

Continue reading: $100,000 In Damage Caused By Black Lives Matter Riot In New York, According to NYPD ...