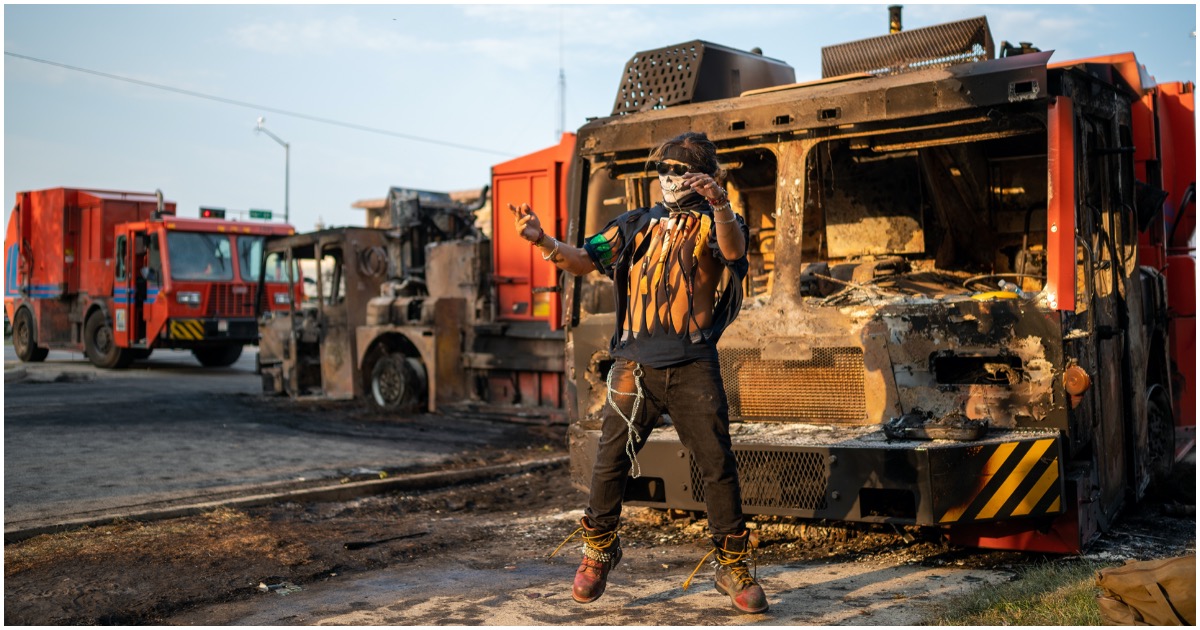 The following article, Biden Set to Visit Kenosha Just 1 Day After His Campaign Bashed Trump for Going (Watch), was first published on Flag And Cross.

A senior adviser to 2020 Democrat presidential nominee Joe Biden went on CNN and ripped President Trump for heading to Kenosha. She thought it was a bad idea.

Just one day later, team Biden has decided to follow in the president’s footsteps and make the trip to Wisconsin.

Funny how that worked out, huh?

Inbox: "On Thursday, September 3, Jill and Joe Biden will travel to Wisconsin. Vice President Biden will hold a community meeting in Kenosha to bring together Americans to heal and address the challenges we face. "

Symone Sanders, a top adviser to Democratic nominee Joe Biden’s campaign, said the former vice president will be visiting Wisconsin “very soon” but did not confirm that an event was scheduled for his campaign this week.

When asked on CNN on Tuesday if Biden was planning on visiting Kenosha, Wis., this week, Sanders did not confirm if plans were in the works, though reports have emerged recently that the campaign decided against doing so.

She said Tuesday that “he doesn’t want to do anything that would create a tussle on the ground.”

Sanders says Biden is “doing right now, frankly, what a president should be doing.” https://t.co/anx3opJA9x pic.twitter.com/yO4zIZw4xu