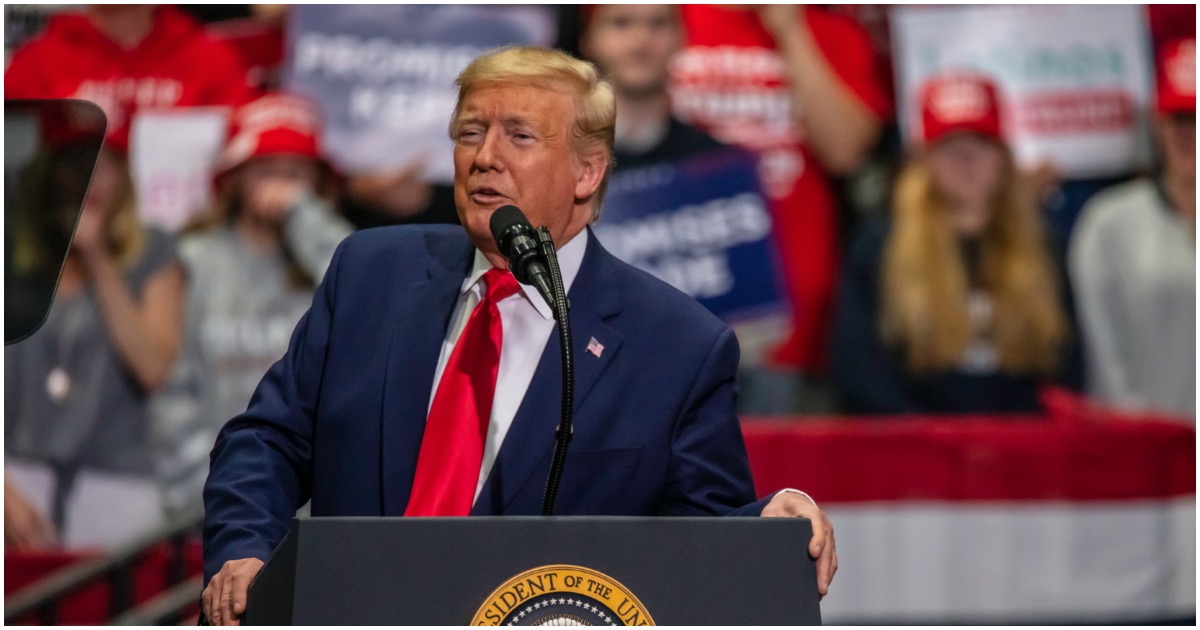 The following article, Trump Campaign Flagged On Twitter for Posting An Obvious Joke About Joe Biden (Watch), was first published on Flag And Cross.

All mainstream media outlets and social media channels are in the bag for Joe Biden. Everybody knows that, so it’s not exactly a secret. But the fact that the Trump campaign continues to be censored shows how little respect these Silicon Valley giants have for freedom of speech.

By the time these lefties realize what they’re doing is wrong, it might be too late.

The Trump campaign simply quoted Joe Biden saying “You won’t be safe in Joe Biden’s America!”. Anyone who saw the video would recognize that Joe Biden wasn’t really saying this about himself. It’s evident based on the inflection of his voice and they way he got all pointy fingered. He was clearly quoting someone else who said this about him – probably Trump if I had to guess.

It’d be one thing if this were in an ad claiming that Biden actually said this. But it was just a tweet highlighting the fact that he was dumb enough to say something like this on camera.

To all the triggered journalists who can't take a joke about their candidate, it's not our fault Joe Biden was dumb enough to say this on camera.

“Joke”, that was no joke, merely the facts.