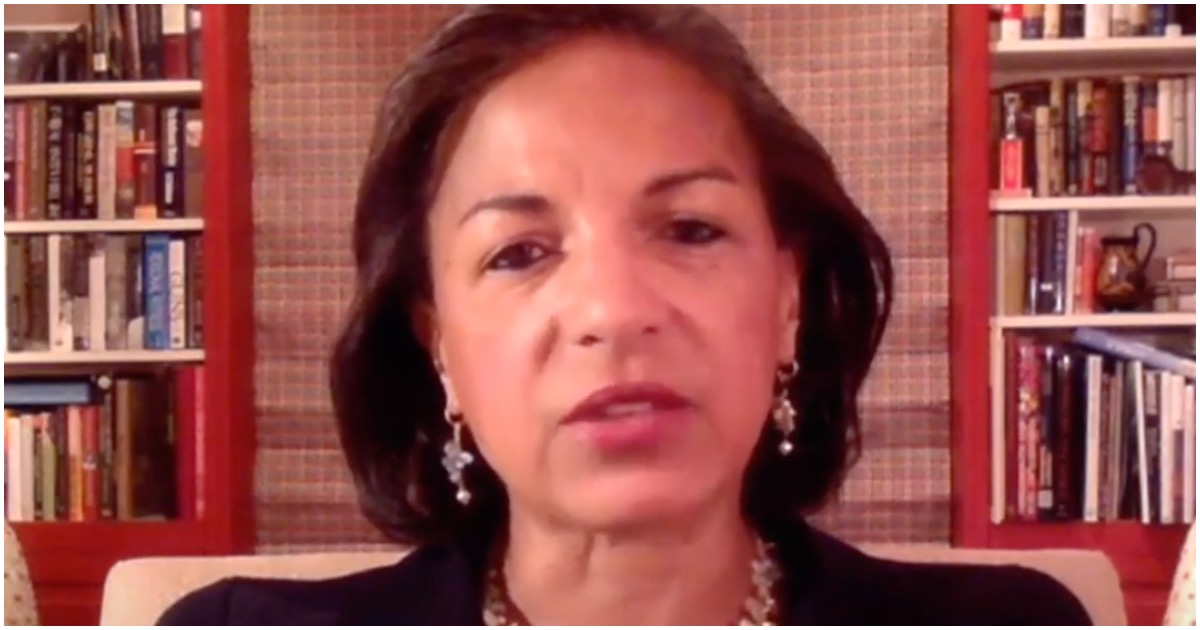 The following article, ICYMI: Susan Rice Says It Is ‘Problematic’ That Mike Pompeo Is ‘Overtly Religious’, was first published on Flag And Cross.

Who are we kidding?

That is exactly what she said.

Former United Nations Ambassador Susan Rice said that it is “problematic” that Secretary of State Mike Pompeo is “overtly religious.”

“Mike Pompeo has been an overtly religious secretary of state, which in itself is problematic because again he’s supposed to represent all of America, all of our religions,” Rice told MSNBC’s Rachel Maddow.

Pompeo has often spoken publicly about his Christian faith, saying in May that he reads both his Bible and intelligence reports in the morning.

Rice thinks President Trump is the big liar, though, and his supporters are effectively “trash.”