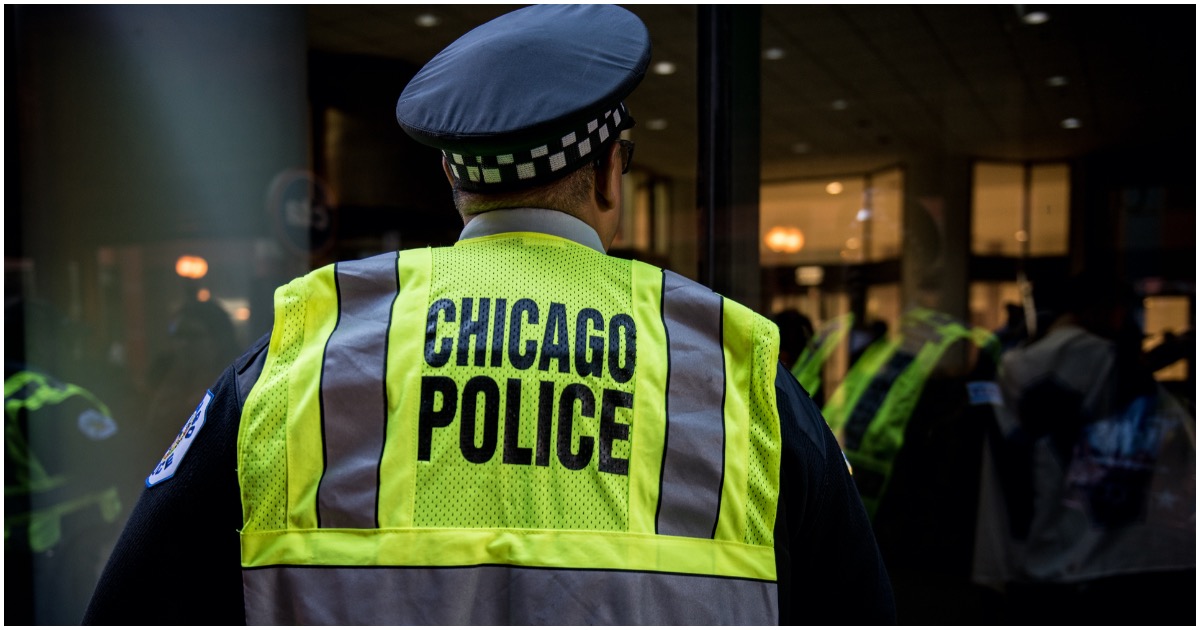 The following article, FBI Officials: Gangs Might Be Targeting Chicago Cops to ‘Garner National Media Attention’, was first published on Flag And Cross.

If Joe Biden could tell his future voters to tone down the extreme violence, he’d be doing families around the country a great service. Being related to a cop can’t be easy, these days.

The problem is that even if the Democrat standard-bearer tells the radicals to cool down, they probably won’t listen.

At the same time, silence is deafening.

CHICAGO (WLS) — A federal intelligence alert obtained by the ABC7 I-Team has gone out to Chicago-area law enforcement with an ominous warning: nearly three dozen cold-blooded street gangs “have formed a pact to ‘shoot on-site any cop that has a weapon drawn on any subject in public’.”

The “situational information report” from FBI officials in Chicago dated August 26, 2020, states “members of these gang factions have been actively searching for, and filming, police officers in performance of their official duties. The purpose of which is to catch on film an officer drawing his/her weapon on any subject and the subsequent ‘shoot on-site’ of said officer, in order to garner national media attention.”

Alerts based on police intelligence, no matter how unspecific, are frequently distributed to law enforcement agencies according to investigators, especially when they involve threats to officers. The FBI’s “Potential Activity Alert” is from “a contact whose reporting is limited and whose reliability cannot be determined.” That could mean the information came from a police street source, a cooperating witness in an ongoing case, or from discussions overheard on a wiretap or other surveillance recording.

For CPD Superintendent David Brown there is an overall “sense of lawlessness” currently being dealt with by those who serve and protect. Although not commenting directly on the FBI alert, Brown on Monday said the danger to police officers is real and increasing.

Caleb lived and was shot in our ward this weekend. He was a light in our community that was extinguished too soon. We need to address the root causes of #GunViolence so that we stop losing our people. I ask that people help continue the work he was doing and pray for the family. https://t.co/WFWv9DXY2Z

This is Caleb Reed, a Freedom Fighter, speaking at a press conference in early June demanding #CopsOutCPS.

Such a beautiful soul. Rest in peace. pic.twitter.com/3JJWRP6uVq